George Ettiyil has held several key positions within the Lufthansa Group for more than 20 years. For the last few years, he served as Head of Global Sales Products & Programs for the Lufthansa Group Hub Airlines. Prior to this position at the Lufthansa headquarter in Frankfurt, he was responsible for the management of different stations and the field of business controlling in Germany and India.

Speaking about the appointment, Alain Chisari, Vice President Sales Lufthansa Group Airlines Asia Pacific said, “We are pleased to have George Ettiyil on board in India. His experience within different departments of the Lufthansa Group, combined with his know-how of the local business and culture is a valuable asset for our Group in Asia Pacific. I am convinced that he will play a relevant role in driving our company’s success in South Asia.“

Commenting on his new role, George Ettiyil, new Senior Director Sales South Asia said, “ I am very much looking forward to being back in one of the most important markets for the Lufthansa Group and to actively participate in one of the fastest growing industries in the country. Together with a strong team, we will continue to drive innovation and digitalisation to serve not only our B2C but also B2B customers in South Asia better.”

Senior Director Wolfgang Will who was in the position previously will leave India after five years. He will bring his expertise to Lufthansa headquarter in Frankfurt and be taking over the responsibility for a strategically important project in the B2B sales department. Lufthansa Group and its carriers Lufthansa and SWISS currently offer 58 flights from four Indian gateways, namely Delhi, Mumbai, Chennai and Bengaluru and Colombo (Sri Lanka), connecting to 343 destinations in more than 100 countries via its European hubs of Frankfurt, Munich, and Zurich.

Pawan Jailkhani all set to start new journey
15 hours ago 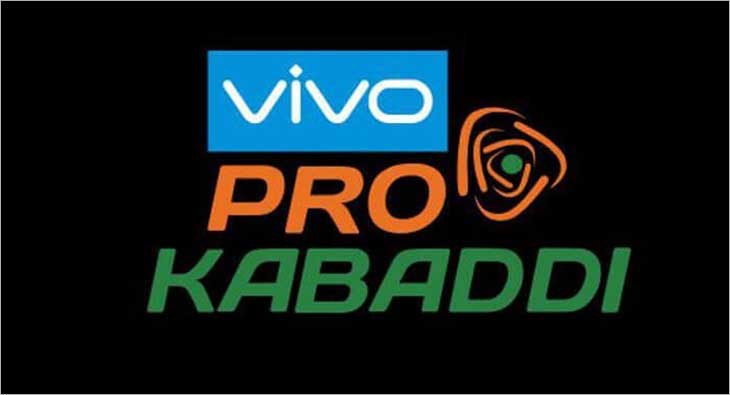 announcements There won’t be govt ads in newspapers & TV anymore: Tamil Nadu to HC
12 hours ago