Pradhan will now oversee all editions of the publication

All resident editors, in addition to the foreign affairs editor and the foreign correspondents, will now report to Pradhan. The desk, rewrite desk, special project editors, health team, HT Next, and the legal and sports bureaus will continue to report to him.

"I am delighted to announce the promotion of Kunal Pradhan as Managing Editor of Hindustan Times. Kunal has been with us since 2016, has run the Metro section and the Delhi edition, and was also one of the people behind the Gurugram edition launch and the HT redesign project. I wish Kunal all the best in his new role," said Sukumar Ranganathan, editor-in-chief, Hindustan Times. 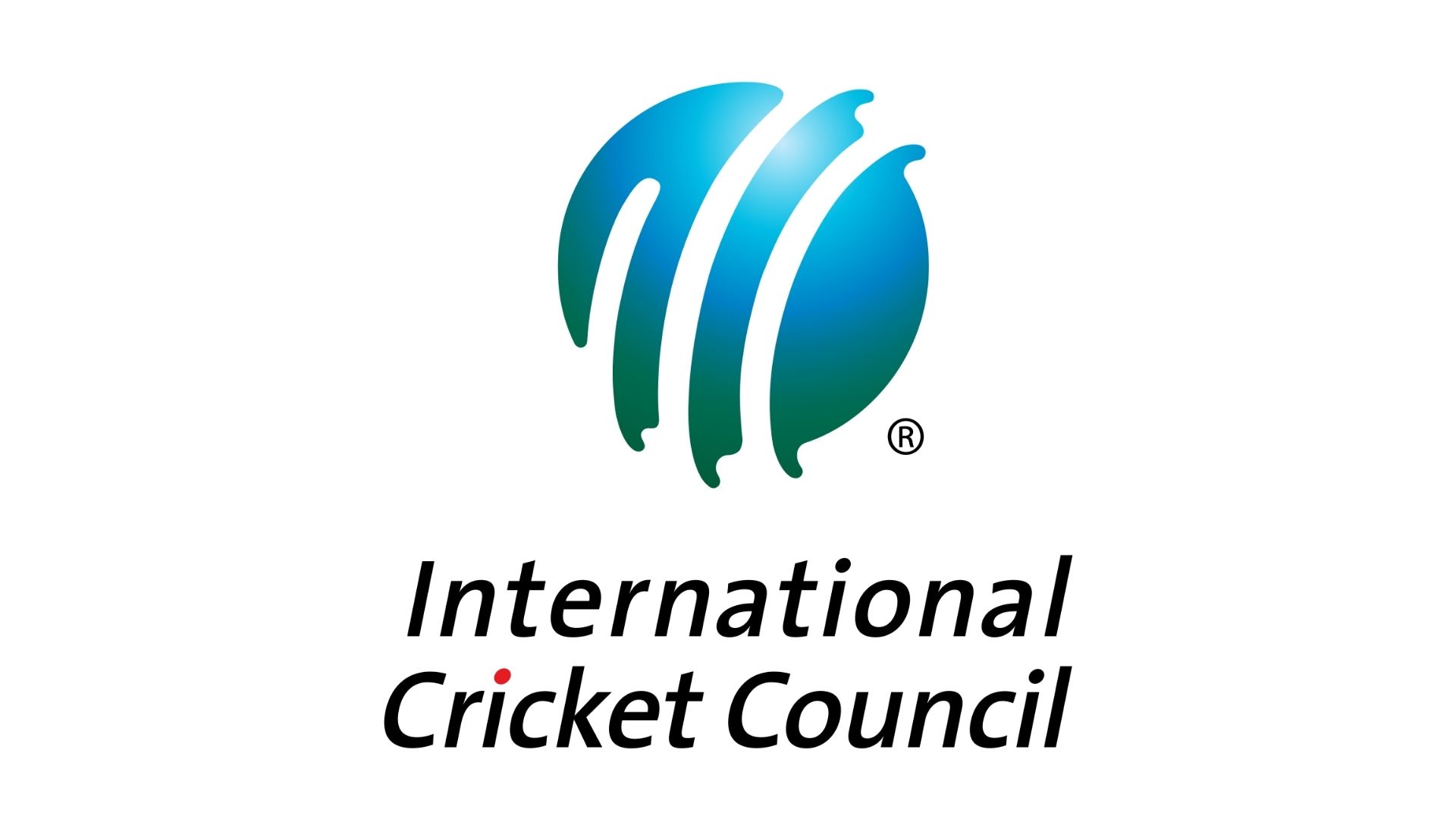