Bhupendra Chaubey moves on from CNN-News18

Chaubey took over as Executive Editor of CNN-News18 in 2005

Bhupendra Chaubey has stepped down as Executive Editor, CNN-News18. The TV news veteran was associated with the organisation for nearly 15 years.

He took over as Executive Editor in 2005.

Chaubey began his career at NDTV and later went on to do several shows with CNN-IBN.

He is yet to announce his next move.

V.Raghunandan named as new Secretary of TRAI
16 hours ago 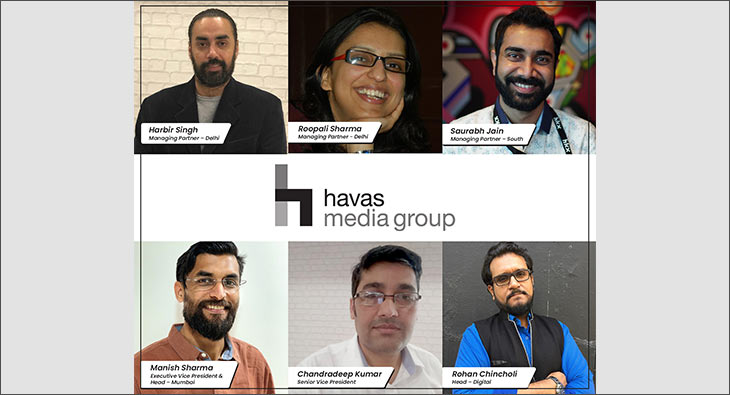 announcements V.Raghunandan named as new Secretary of TRAI
16 hours ago