The President post was earlier held by R T Kumar, Managing Director of Oysters Advertising. Laeeq Ali is the Immediate past chairperson of CII - Young Indians Bengaluru, and also leads the startup connect programme at CII. 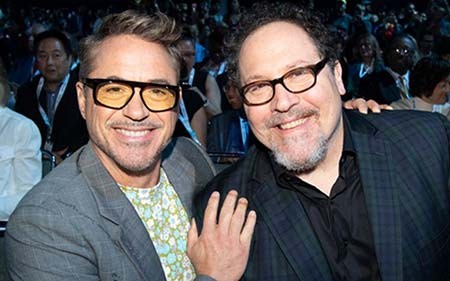 Speaking to exchange4media, Kumar said, “Advertising itself is not what it used to be. How can you expect the Advertising Club to be what it used to be? We need to restructure the club, redefine the objectives and redesign the activities. The new committee I am sure is geared to do this.”

Speaking to exchange4media on his new role, Ali said, “I am excited to have been appointed as the President of The Ad Club Bangalore. There is a need for bodies like TACB to play a very relevant role, especially in this age of hyper change. So, the plan is to change some aspects which include a relook at the purpose, definition, engagement with the fraternity at large and address the various challenges through right interventions, thereby increasing relevance.”

“Collaboration, internally as well as externally, and an open mind are going to be key drivers for our success. So, the plan is also to make the body much more inclusive than before and we are inviting everyone to engage with us, for their benefit as well as the industry at large,” added Ali.