To extend its new brand proposition, MTS has rolled out a strategic outdoor campaign in Rajasthan. MTS has chosen Jaipur as its first location for the display.

The idea behind the innovation is to display the power of MBlaze Ultra and showcase the quality that MTS network provides. The campaign features MTS’ brand ambassador – Bollywood actor Imran Khan, to strengthen the reach amongst the masses.

The campaign would run for over two months. It was conceptualised by MTS Marketing Communications team along with creative agency Rediffusion - Y&R and was executed on-ground by NS Publicity.

Commenting on the campaign brief, Sandeep Yadav, Chief Operating Officer, Rajasthan Circle, MTS India said, “Our brief to the agency was simple – to showcase the power of MBlaze Ultra, powering the internet universe and also focus on the sense of connectivity using social media. MBlaze Ultra is a premium category product; hence, it needed a distinct approach in terms of creativity representing a complete solution for all internet needs.”

To create maximum impact, the brand has used blacked out vinyl for the innovation where all the cutouts were placed behind the flex. Waterproof LED modules were used in icons to enlarge the light effect.

The billboard is at 22 Godam Flyover in Jaipur. “We selected the location as it is one of the busiest areas in Jaipur. Once the location was decided, the major challenge was to display the complete innovation to the public in a time frame of just 3-4 seconds. Hence, it was a key task to set the timer of icons flashing one after another within the available slot,” added Yadav.

MTS plans to execute many such innovations across the state of Rajasthan. 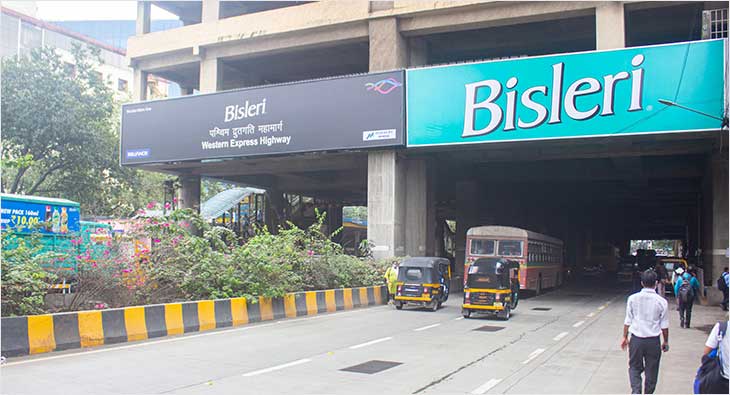