With an experience of around two decades, Pandey has been associated with Print, TV and Radio

With an experience of around two decades, Pandey has been associated with Print, TV and Radio.

Pandey started his career in 1996 as a reporter in Dainik Bhaskar, Indore and later also became its editor. In 2001, he turned to TV and worked for Zee News for about four years. In 2004, Pandey joined IBN-7 where he covered the incumbent Congress and the PMO. Moving back to print again, he joined Dainik Bhaskar in 2010 in Bhopal and later Indore. He was then given charge of Dainik Bhaskar, Chattisgarh.

British Herald publisher Ansif Ashraf is no more
21 hours ago 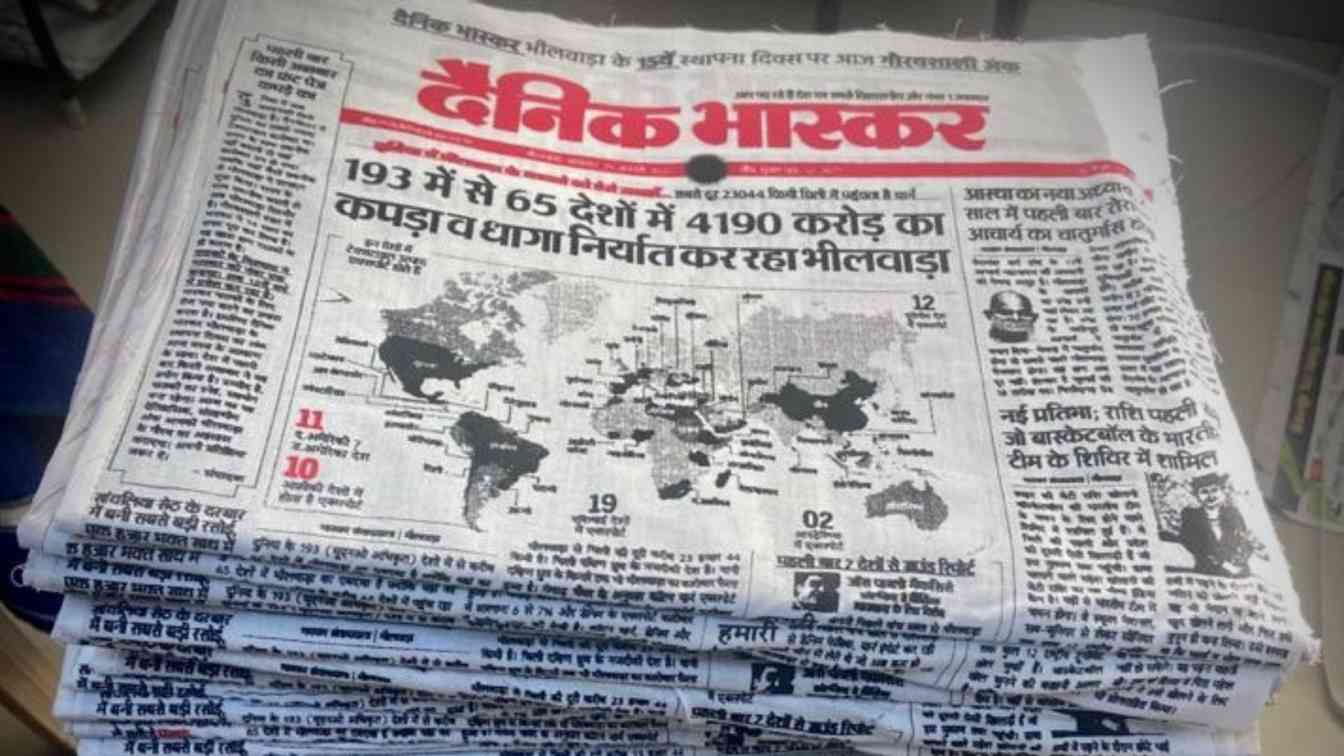