As part of the association, the cast of 'Inside Edge' Season 2 will be seen in an unboxing video presenting a new avatar of arch-rivals - Mumbai Mavericks and Haryana Hurricanes

Vivo, the global innovative smartphone brand, today announced its collaboration with the upcoming season of the 2018 International Emmy nominated Amazon Original Series Inside Edge, for its soon-to-be-launched smartphone in the V series segment – the all-new V17. As part of the association, the cast of the highly anticipated Inside Edge Season 2 will be seen in an unboxing video like no other, presenting a new avatar of arch-rivals - Mumbai Mavericks and Haryana Hurricanes. Viewers can also expect a fun video featuring the cast of Inside Edge Season 2 where the underlying themes and rivalries showcased in Inside Edge Season 2 get revealed.

Talking about the collaboration, Nipun Marya, Director – Brand Strategy, Vivo India, said, “We are excited about our association with Amazon Prime Video for the 2nd season of the Amazon Original Series Inside Edge. Season 1 of the show received great reviews from critics and audiences around the country. The concept of the show is very exciting and brings high quality, engaging drama with the backdrop of the sport India loves - Cricket. We, at Vivo, are constantly looking for innovative ways to connect with our consumers and creating new and effective marketing platforms that will engage our audiences across the country. Our association with the Amazon Original Series Inside Edge for the launch of the all-new V17 is a perfect example of this.”

Expressing delight on the collaboration, Gaurav Gandhi, Director and Country GM, Amazon Prime Video India, said, “India is a mobile-first country and a large number of our customers enjoy consuming entertainment on Amazon Prime Video on their smartphones. As we raise the bar in the entertainment space by creating world-class original shows like Inside Edge, we also continuously look at innovative and engaging ways to market this content to our customers – and our association with Vivo, one of India’s most trusted mobile phone brands, for the latest season of our International Emmy nominated Amazon Original Series Inside Edge, is a great example of that. ”

Vivo has carved a niche for itself with path-breaking innovation and product enhancements in the Indian smartphone market. Its V- series is widely known for its camera upgrades which offered customers the ultimate photography experience. The upcoming V17 will also be equipped with iView display and Super Night camera. Buoyed with its success in the smartphone market in India, Vivo will end the year 2019 with another innovative offering in the V-series segment– V17. The smartphone is scheduled to be launched in December.

Inside Edge Season 2 synopsis Making a mark on a global platform for its efforts in creating compelling content, Amazon Prime Video’s first Indian Prime Original Series Inside Edge, was nominated for the 2018 International Emmy® Awards in the Best Drama Series category. In the next edition of the PPL, a volatile Vayu Raghavan leads the Mumbai Mavericks to face their biggest adversary yet, the Haryana Hurricanes, who are led by a reinvented Arvind Vashisht.

'When it comes to news channels, much like the IPL, people watch it live'
4 hours ago 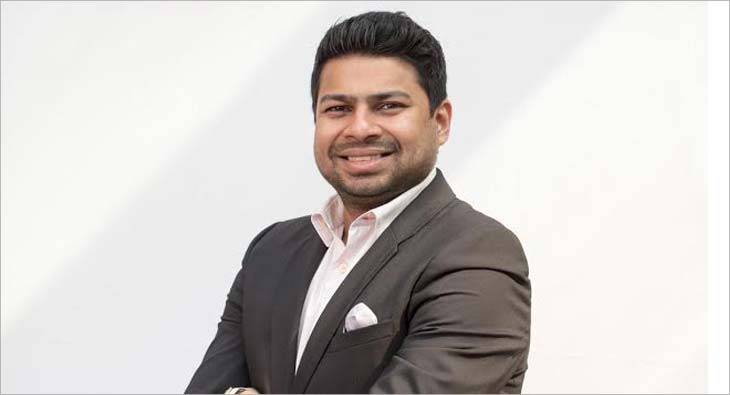 marketing 'When it comes to news channels, much like the IPL, people watch it live'
4 hours ago