Viacom18 cracks down on counterfeit merchandise

In its bid to counter the growing menace of counterfeit merchandise, Viacom18 Media had undertaken an investigation that led to a raid in Mumbai’s Abdul Rehman market. Shubham Return Gifts and Eliperi Stationery in Street 2 were found selling counterfeit Dora the Explorer products.

The stores were raided by a team comprising of Receivers of Bombay High Court and representatives of Viacom18. The owners of the stores will be summoned to Court to identify the source and locations of the manufacturers of the seized goods.

“We see this as an essential step towards ensuring that our characters are not represented on inferior, unlicensed products which may pose health and safety risks. We are extremely grateful for the cooperation of the judiciary and the police, who have executed appropriate legal action to protect our intellectual property and to prevent inferior and potentially dangerous products from being sold to unsuspecting consumers,” said a spokesperson of Viacom18. 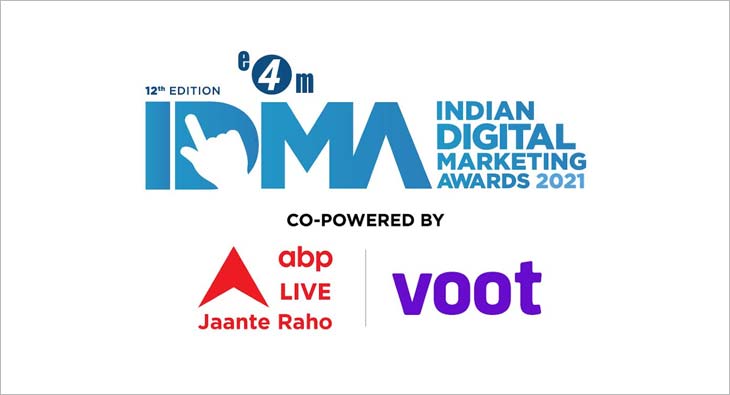