According to an IMRB report, there is a 9 % decline in the sale of ready-to-cook foods and 4% decline in beverage purchase

Even as Nestle is suggesting clear evidence of a comeback with the release of a second Maggi #WeMissYouToo video within a week of the launch of the first video, it is clear that the Maggi controversy has hit the ready-to-cook foods industry pretty hard.

Market reports suggest various other factors affecting the low sales of packaged food industry, such as seasonal change, price change and more over the questions rose on a most reliable product. It was clear that the Maggi fiasco would create a dent in the market as soon as all global brands started making sure the quality of their products we at par with FSSAI standards soon after the Maggi ban.

In the first statistical indication, IMRB Kantar Worldpanel data showed ready-to-cook foods including noodles, oats and soups declined 9 per cent during the quarter compared with a 5 per cent growth in the year-ago period. Beverages fell 4 per cent while the overall food segment's growth eased to 4 per cent from 9 per cent a year earlier, the data showed. 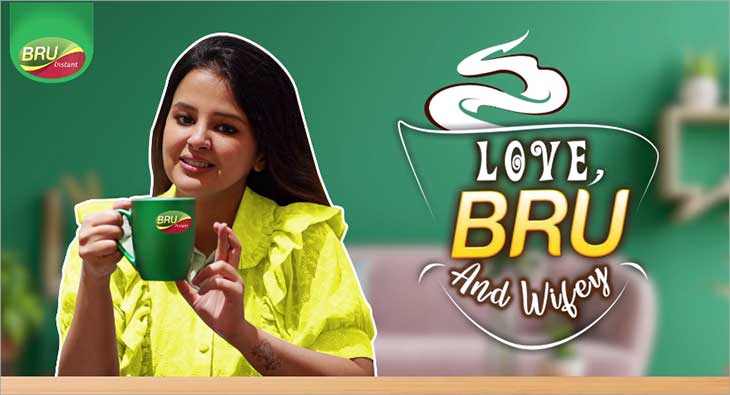 marketing BRU rings in the festive season with cricket, coffee and compelling branded content
15 minutes ago