Karan Johar, who was recently in the news for his glam birthday bash, is amongst Bollywood's most popular personalities. Everything that he does undoubtedly becomes the talk of the town.

“Undoubtedly the King of Drama, Karan is all about passion and emotions. But recently we caught a completely different side of him. Well, a little birdie tells us that he recently tried something new, and just that one bite, the ‘crunch’, was nothing less than a blockbuster movie for him. Our very own KJo, the creator of mega hits, was overcome with a barrage of emotions, just like his fans are when they watch his films,” KFC said in a statement.

“So, what was it that shook KJo’s world? Well, we are talking about Karan Johar’s recent association with the leading QSR brand - KFC. We did see some news leak a couple of weeks ago when his look from the association was out, as he walked alongside Colonel Sanders. And now we know as Karan posted his film with KFC India on his Instagram handle. We see KJo completely smitten by something new, something crispy, masaledaar and very very crunchy - KFC’s latest innovation, the all-new KFC Popcorn Nachos,” they added.

Such is the love for the new ‘dramatic’ sensation in town, that KJo’s Bolly buddies have also joined the digital chatter. Forever filmy & close friend Farah Khan commented “What a dramebaaz u r Karu!! But looking good ?? We need to do our nachos video soon ?” on the film. Popular Indian television presenter, anchor and actor Manish Paul wanted to try the all-new KFC Popcorn Nachos too, he commented on the film “Sir… Aisi kamaal ki cheez akele akele kaise kha sakte ho aap? ? Hum toh apke favourite Dramebaaz hai! #SharingIsCaring ?” Even the gorgeous Shanaya Kapoor couldn’t contain her excitement and thought it looked delish. Commenting on Karan Johar’s film, she wrote, “K, save a bite for me too! That looks absolutely delish, and the perfect dramatic snack for my mid-meal cravings ?” 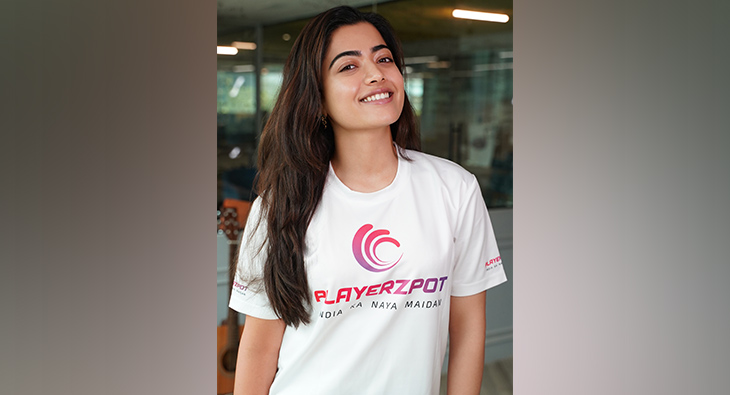