It's time for Rajinikanth mania once again

With just one more day to go for the release of super star Rajinikanth’s Kaala, the excitement among fans is palpable.

The film is also is garnering attention for several other reasons. With Rajinikanth’s declaration of forming a new political party and decision to compete in the 2021 assembly elections, the movie is also being looked forward for its political content.

The release of Kaala on June 7 is eagerly awaited by his fans across the globe. And not just fans but also brands that are associated with Kaala are awaiting for the magic of Rajini to hit screens tomorrow. Just like Rajini’s last movie Kabali, many brands have been associated with Kaala too. Let’s take a look at some of them:

Airtel has joined hands with Rajinikanth for Kaala. As a part of this association, Airtel has rolled out an exclusive ‘Kaala’ experience for its customers. Airtel TV app will offer users free access to exclusive content from Kaala, including exciting behind the scenes action from the movie that includes bytes from the cast and crew letting their hair down. Airtel TV users have exclusive access to the Kaala music launch event and can also participate in a highly interactive quiz-based contest called ‘Meet Kaala, Semma Coola’. The users have to correctly answer questions related to the upcoming movie and Rajinikanth and there are prizes to be won every hour, including Kaala movie tickets and the opportunity to meet the Kaala cast and crew.
Airtel has also launched a special Kaala branded SIM pouch and prepaid packs that will offer unlimited calling and roaming benefits along with high-speed data. The special pack comes with a Kaala Calendar that fans can add to their collection. 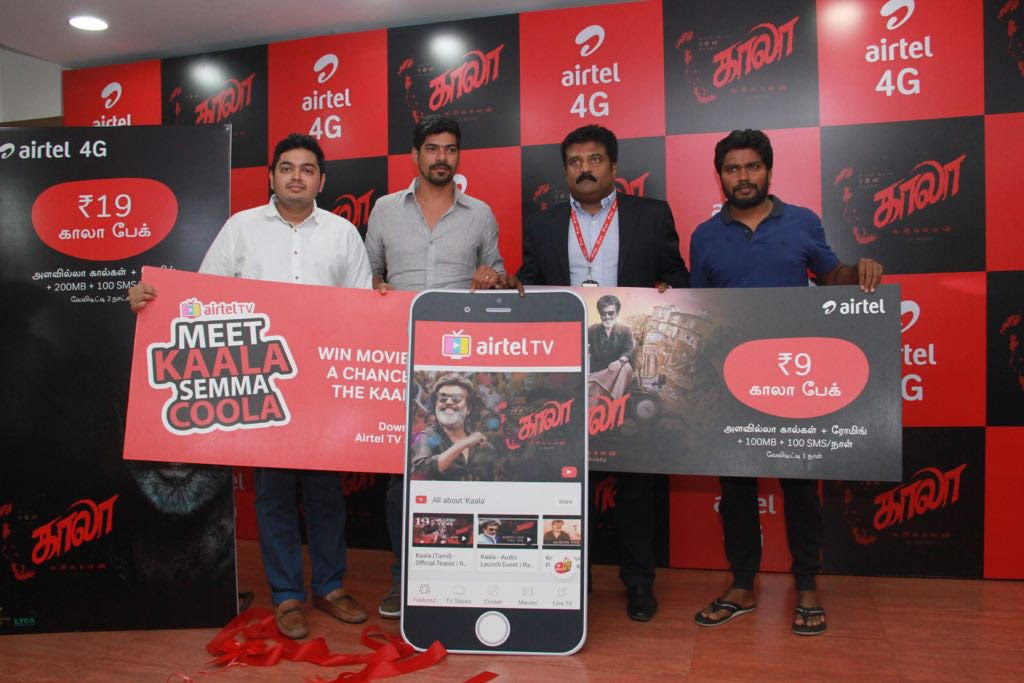 Chennai based creative design company Cover It Up has been signed on as the official merchandiser for Kaala by Wunderbar Films (production house of the movie). 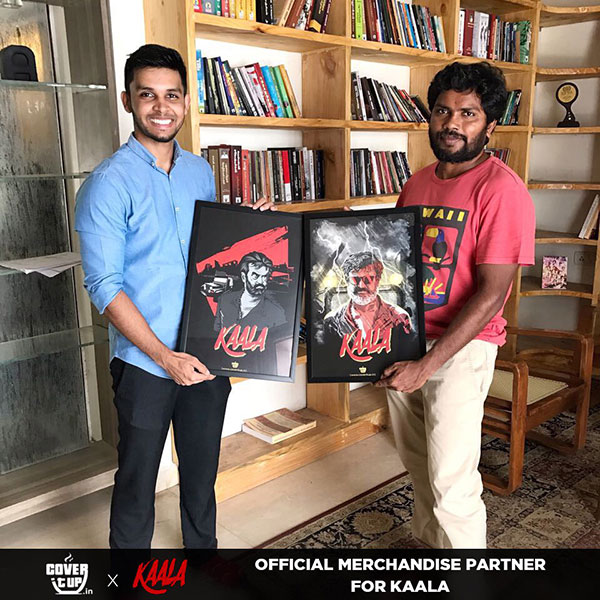 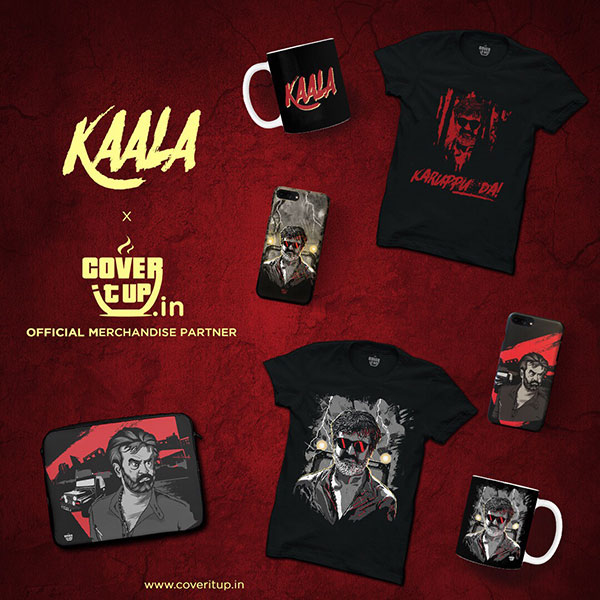 They have also been the merchandiser for Rajini’s previous movie, Kabali. The design company has once again come up with products that are inspired from the upcoming movie.
“The Kaala team was looking out for a merchandiser, we approached them and our last time collaboration with Kabali team was an added advantage for us. Director Pa Ranjith and Dhanush were extremely supportive, we took around 11 days to complete the design,” said Ronak Sarda, Founder, Cover It Up. “We have tried to add some of the Thailava’s swag to each design,” added Sarda. 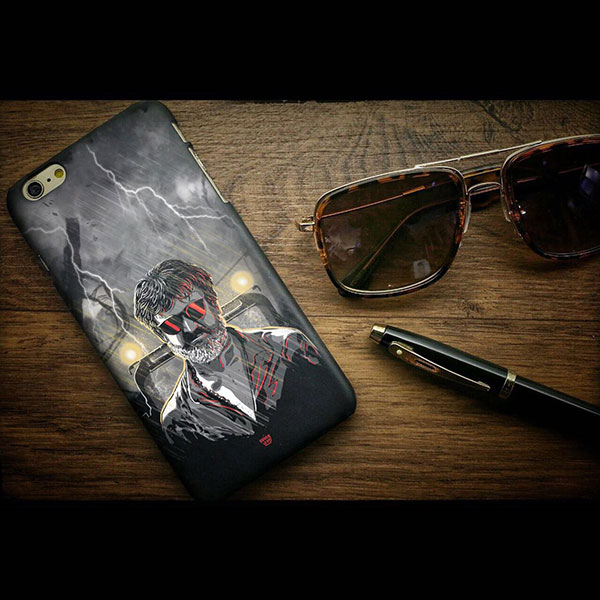 Cover It up offers Kaala themed products ranging from phone cases, Kaala T-shirts, laptop sleeves, posters, mugs and more. The Kaala merchandise has used shades of black, red, and grey.
“The online sale started two weeks back and has been receiving a wonderful response from the people, even from countries such as Japan, fans are reaching out for the products. The product price ranges from Rs 249 to 500. Laptop sleeves are a tad costlier,” said Sarda. 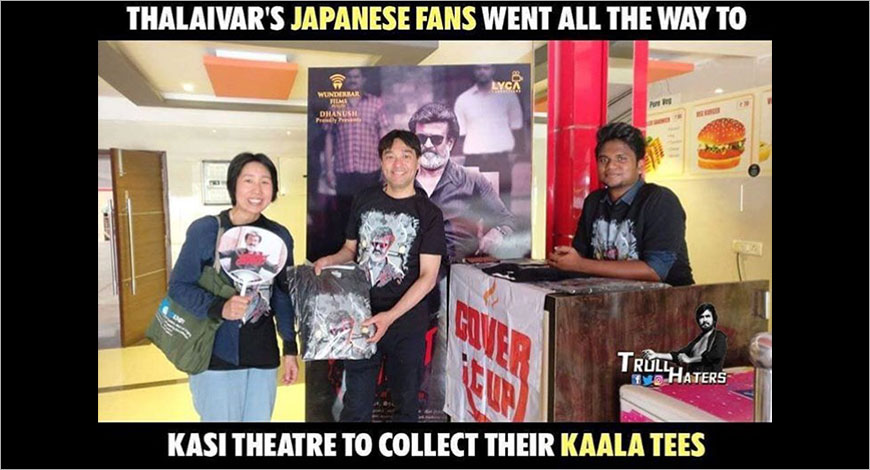 Cover It up has tied up with Kashi and Abhirami theatres and stores in Chennai for the offline sale of merchandise. They are also in talks with other theatres for offline merchandise partnership. 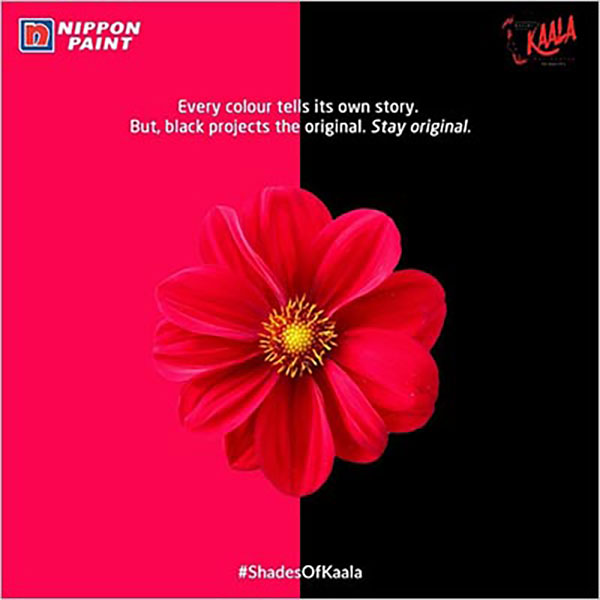 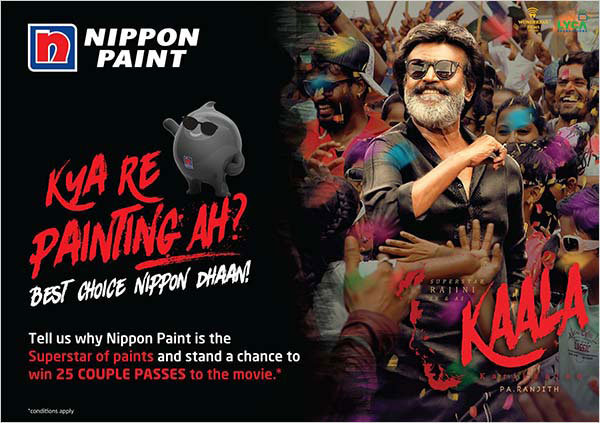 They have come up with the hashtag #ShadesofKaala and are running a contest on their Facebook page. 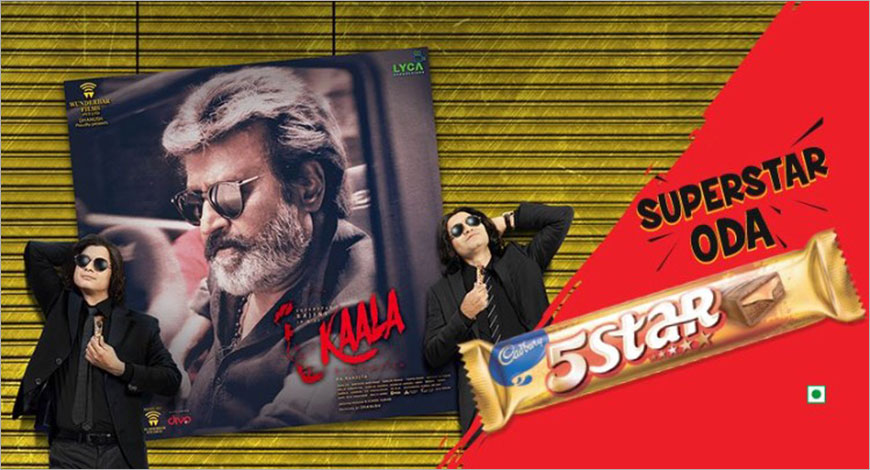 Cadbury 5 star was also associated with Rajinikanth’s 2016 movie, Kabali. This time for Kaala, Cadbury has come up with a commercial featuring popular characters, Ramesh-Suresh.

They have come up with the hashtag #SuperStarOda5Star. 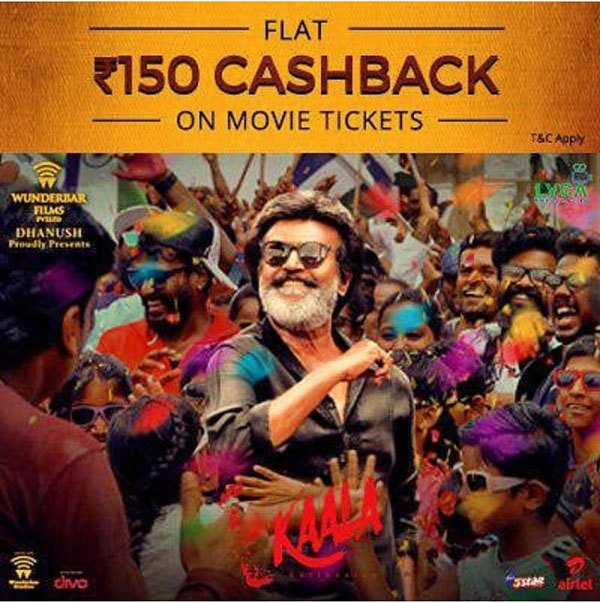 Apart from this, social media platform are trending with #kaala hashtags. The satellite rights of Kaala has reportedly been bought by the Star Group for Rs 75 crore. According to inside sources, the package for 30 seconds commercial in 550 screens in Tamil Nadu for two weeks costs Rs. 15,50,000 with guaranteed reach of 1 Crore 83 Lakh People across the state.

Just last week, Rajini made headlines for some wrong reasons with his statement on Thoothukudi massacre receiving criticism from the public. The Karnataka Film Chamber of Commerce had said that the film wouldn’t be screened or distributed in the state following Rajini’s stand on the Cauvery water dispute. A petition was filed in the Karnataka High Court by film producers K Dhanush and Aishwarya Rajinikanth for a problem free release of the film. However, the High Court refused to intercede on the ban faced by the movie, but has asked the producers to provide the list of theatres willing to screen the movie in order to provide security in these theatres.

But as they say, any publicity is good publicity and these controversies in no way bring down the fan mania that the super star commands.

Mayank Tiwari appointed as Partner & CBO of Avataar.Me
1 hour ago

Goafest 2020: Meet the power-packed Jury for ‘The Red Abby’
4 hours ago