Atit Mehta, VP & Head of Media Sequoia Capital, will be taking over as the new Marketing Head, India and International Markets at BYJU’s. Highly placed sources have confirmed this development.

It must be mentioned that in the last two years BYJU'S, an institution established by Byju Raveendran as a training center for CAT exams, has metamorphosed into an online edtech unicorn.

Prior to joining Sequoia Capital in January 2015, Mehta was Media Director at Hindustan Unilever Ltd for over six years. He has also served stints as Country Media Manager- Colgate Palmolive and Business Director- GroupM.
Mehta holds Masters in Marketing & Advertising from the Lala Lajpatrai Institute of Management. 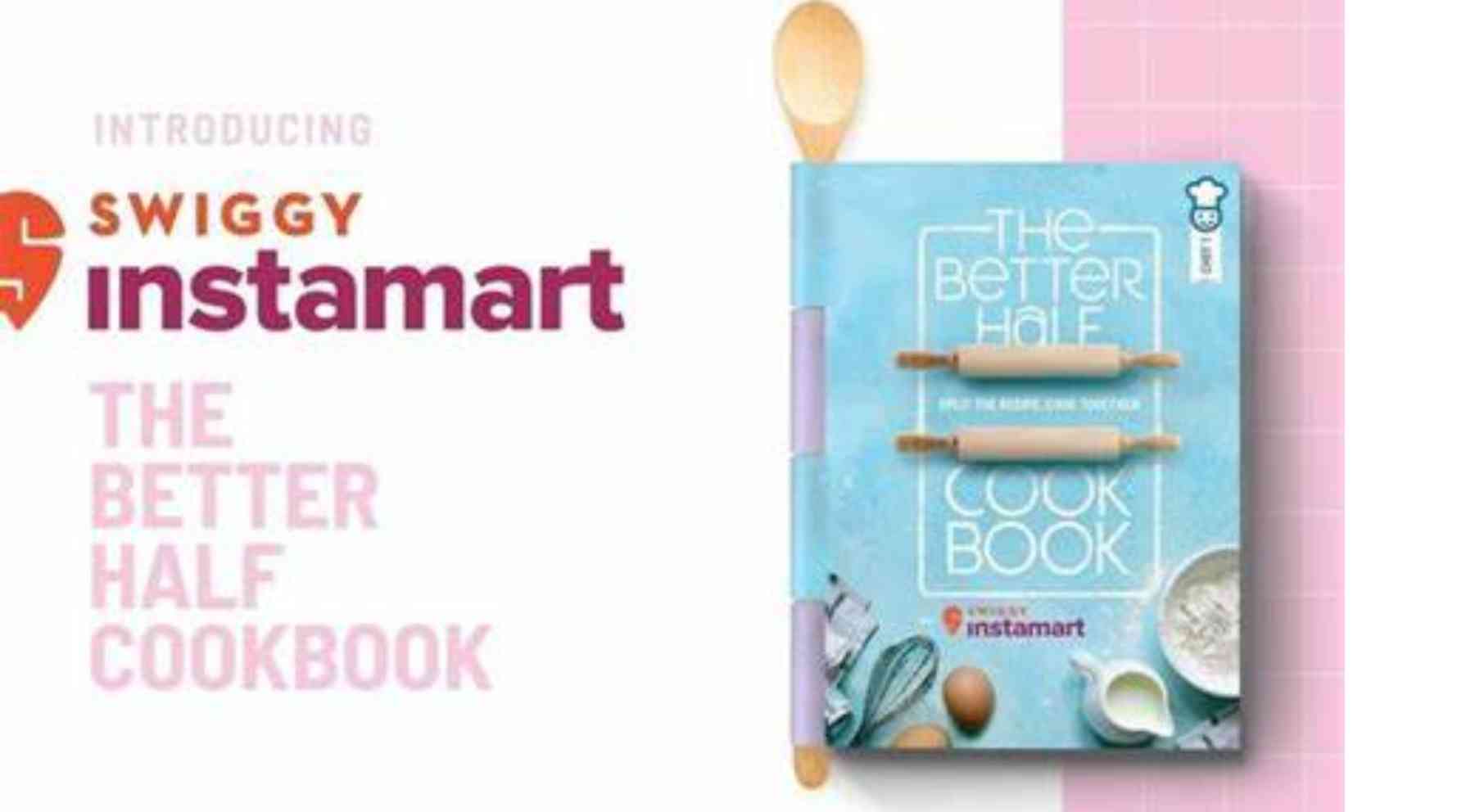