Baba Ramdev of Patanjali Ayurved has won the IMPACT Person of the Year, 2017 Award, instituted by the exchange4media Group to recognize excellence in the Advertising, Media and Marketing domain. He wins the award for unprecedented disruption of the FMCG industry in India with the launch of Patanjali Ayurved that has captured the market, with the ‘swadeshi’ and the national interest at the top of its marketing pitch. With a turnover of Rs 10,561 crore in financial year 2017, Baba Ramdev’s Patanjali has shaken up the hegemony of MNC players and is all set to achieve more growth and scale.

On winning the IPOY Award, Baba Ramdev said, “I am thankful to Annurag Batra and all the top industry leaders who chose me as IMPACT Person of the Year. It brings me immense joy because this gesture is like a vote of confidence from the biggest names in the Advertising, Marketing & Media industry.”

Commenting on IMPACT Person of the Year 2017, Annurag Batra, Chairman and editor-in-chief of the exchange4media Group, said, “Baba Ramdev has built an institution in Patanjali and his business expansion is as audacious as his yoga and his oratorial skills. The growth story of Baba Ramdev and Patanjali is remarkable, as it builds on the twin pillars of speed and scale. The unprecedented success of Baba Ramdev, growing in multitudes every day, is what makes him the winner of the IMPACT Person of the Year, 2017 award. I wish him more power.”

The other nominees for the award this year were Anand Kripalu, CEO & MD, Diageo India who has led Diageo through turbulent times, taking in his stride the highway liquor ban and the controversy around Vijay Mallya; Amitabh Kant, CEO, Niti Aayog, who is single-handedly executing Prime Minister Narendra Modi’s vision of building Brand India; Ashish Bhasin, Chairman & CEO, South Asia, Dentsu Aegis Network who has built DAN into an impressive conglomerate through the right acquisitions; Bhavish Aggarwal, ‎Co-Founder & CEO, Ola who has taken on Über in India and made his mark in the face of stiff competition; Prasoon Joshi, CEO, India and Chairman (Asia Pacific), McCann Worldgroup, a multi-faceted leader who has made great contributions in advertising, films, music and public policy; Sanjiv Mehta, CEO and Managing Director, HUL, who has done well in spite of the Patanjali onslaught and has led and grown a very, very, large business; and Suresh Narayanan, Chairman and MD, Nestle India Ltd, who has effected an epic turnaround, bringing back stability to Nestle India.

The IMPACT Person of the Year 2017 award is presented by Colors and co-powered by Discovery Jeet and Sakal Media Group, with Nickelodeon and Wion as co-gold partners; empowered by Colors Infinity, and 9X Jalwa and Laqshya as associate partners. BTVi is the Business Television partner. 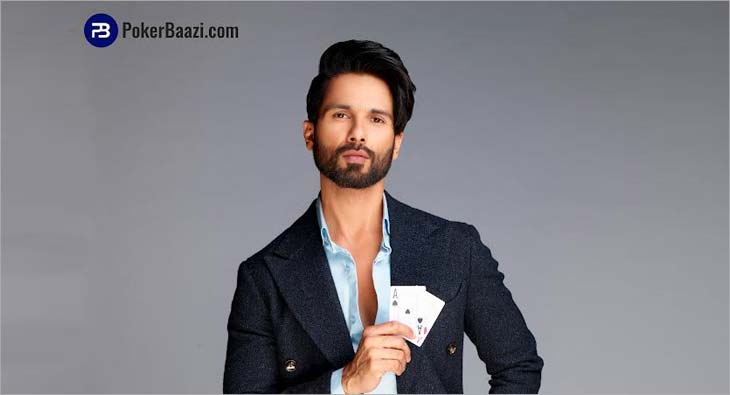