In an open threat to one of India’s biggest news network, Zee News, Lashker-e-Taiba (LeT) founder and mastermind of 26/11 terror attacks, Hafiz Saeed has threatened the media organisation of dire consequences on its coverage of surgical strikes which was carried out last week by the Indian Forces in the Line of Control (LoC).

Two days after Indian Special Forces destroyed terrorists launch pads across the Line of Control (LoC), the terrorists while addressing a gathering in Pakistan said, “Inshaallah, we will tell Zee TV what surgical strikes are.”

Saeed threatened that the Pakistani forces would teach India a lesson. “Every Indian will be taught what real surgical strikes are,” said the terrorist who is also the chief of Jamaat-ud-Dawaah and has a $10 million bounty on his head as declared by the United States in 2012.

Sudhir Chaudhary, Editor of Zee News, said, “Despite the threat, Zee News will keep airing fearless coverage on terror camps and terror activities taking place in Pakistan and Pakistan occupied Kashmir (PoK) and will continue to reveal their malicious intention towards India.”

He added, “We are not scared by your threat. We will continue exposing you. Zee News will not bow down with such threats.”

Since the surgical strikes which took place on the intervening night of September 28 and 29, Zee News has been valiantly reporting on how the terrorist camps were destroyed in the LoC through regular bulletins and in-depth analysis on Zee News’ prime time show DNA- Daily News and Analysis. Zee News channel also covered and aired stories of local Kashmiris who supported India after the recent unrest in the parts of the Kashmir Valley.

Dr. Subhash Chandra, ZEEL & Essel Group Chairman, had said earlier, “Zee and Zindagi will not have any Pakistani content and/or artistes from here on in both fiction and non-fiction shows. This will continue till the time Pakistan stops supporting and perpetuating terror on Indian soil.” 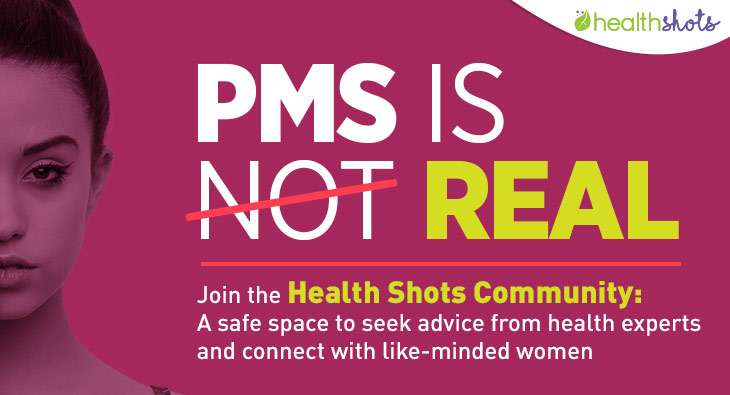