Following the massive success of seasons 1 and 2 of the super-hit comedy reality show, Comedy Khiladigalu, leading Kannada General Entertainment Channel (GEC) Zee Kannada is all set to double the excitement and fun with the launch of its new show - Comedy Kiladigalu Championship. The show is set to bring together some of the finest talent of the previous two seasons in a showcase of wits and quick-fire laughs. The show, hosted by one of Zee Kannada’s favorite hosts, Master Anand, will air every weekend starting 7th July 2018, at 9.00 pm, only on Zee Kannada. 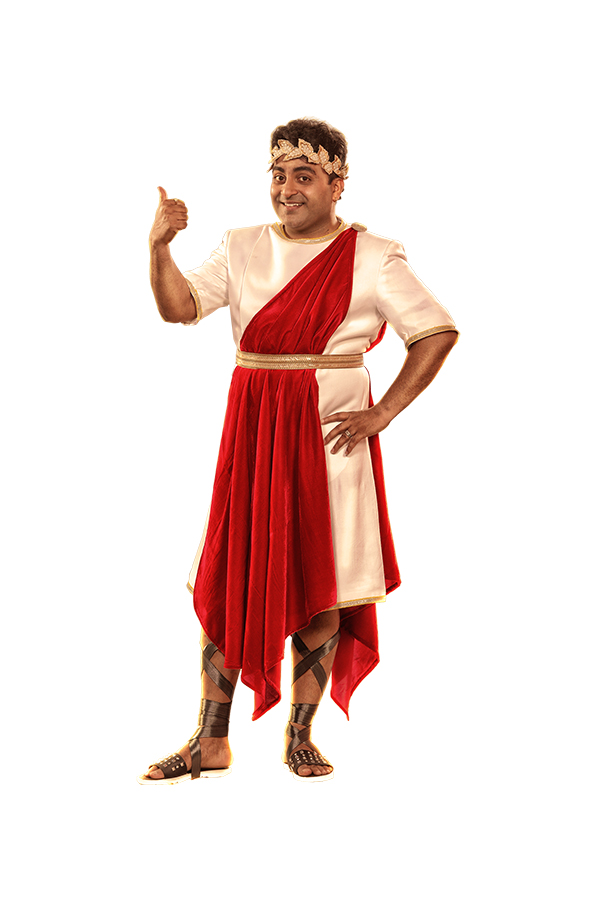 Comedy Khiladigalu Championship promises to be highly entertaining as it brings back some of the popular performers from both seasons including KR Pette, Nayana, GG, Suraj, Appanna, and Surya who will serve as team captains. To add a bit of spice, contestants will be divided into 6 teams. Also returning, are the multi-talented celebrity judges Jaggesh, Rakshita and Yograj Bhat, who will actively mentor the teams as they prepare for the final face-off. 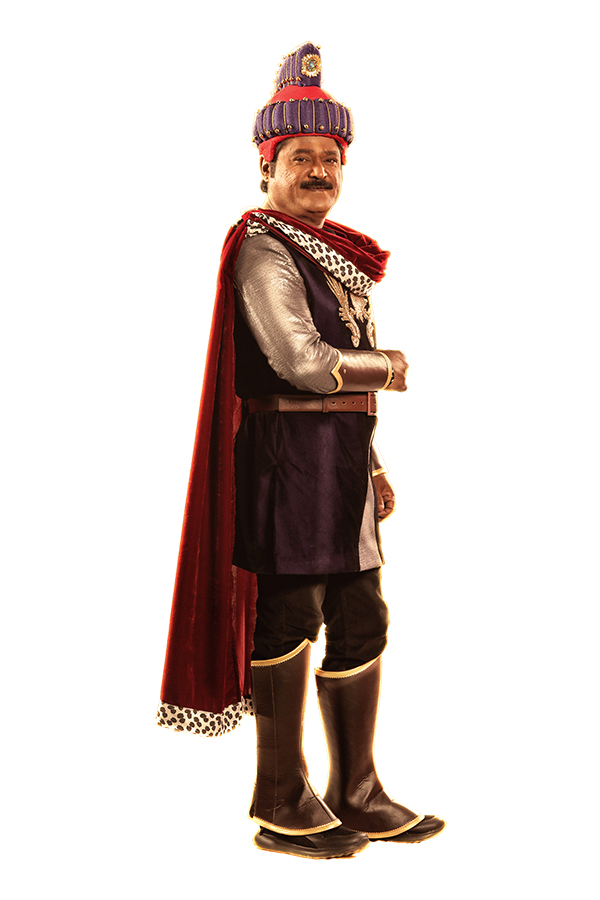 The unique factor of the new show is the addition of a jury panel comprising of legendary comedians from the Sandalwood industry who will also be responsible for guiding their respective teams through the various rounds, besides actively participating in the skits. Each week will comprise of a unique concept, and the best performance will be rewarded in a grand celebration. The winner of the show will be chosen amongst the top 4 teams which will make it to the Grand Finale, who will then battle it out to win the ultimate title of “Comedy Khiladigalu Champions” and a grand prize of Rupees 10 lakhs. 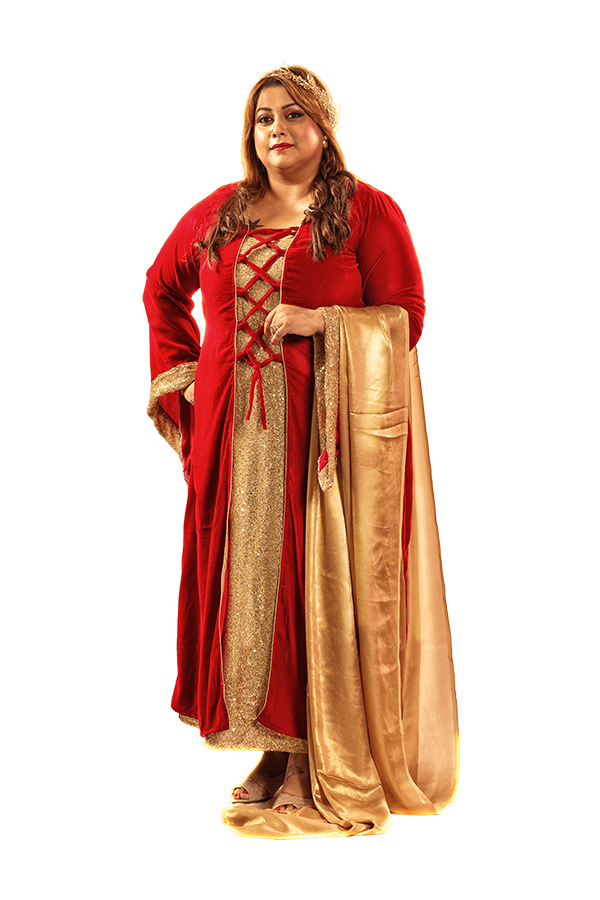 Speaking on the launch of the show, Raghavendra Hunsur, Business Head, Zee Kannada said, “Over the years, Comedy Kiladigalu has emerged as a distinct property for Zee Kannada with its unique format that left audiences spellbound with undiminished fun and never-ending laughter that families could enjoy at the comfort of their homes. With the launch of Comedy Kiladigalu Championship, we are bringing together the industry’s best comical talent to a stage where the stakes are bigger, the competition is way fiercer, and laughs plentiful! We are absolutely thrilled to bring back to the screen some of our yesteryear Sandalwood comedians whose jokes and on-screen presence have made Kannadigas smile ear-to-ear for years now. We welcome our judges panel to the Zee Kannada Kutumba and look forward to a season of laughter and cheer!” 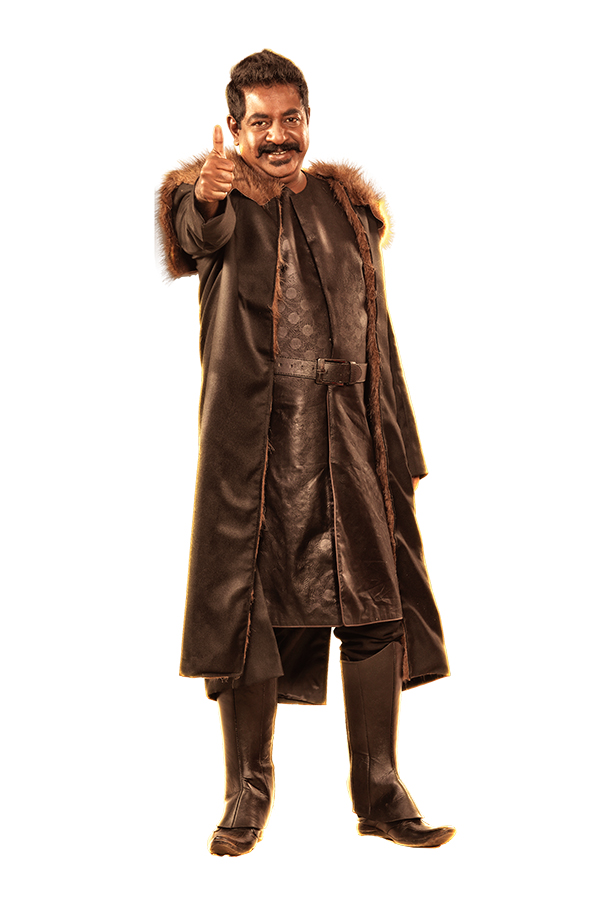 Invesco could call off ZEE EGM: InGovern
59 seconds ago

The Mavericks wins communications mandate for Ultraviolette
48 minutes ago