Rainshine Entertainment has announced a strategic expansion into the digital audio space through podcasts.

The company set the wheels in motion with the launch of two new podcasts on Audible Suno – ‘Thriller Factory’ and ‘Be Stupid with Vir Das’, produced by CM Studios and Weirdass Comedy respectively. Rainshine Entertainment intends to release more than 30 podcasts over the next 12 months, offering consumers a diverse bouquet of stories spanning across genres, ranging from thriller to comedy to self-help.

This will comprise content from companies present under the Rainshine umbrella, to be distributed in India and across the globe.

Created by Ruchir Joshi and Pravesh Bhardwaj, with Sameer Pitalwalla as the Producer, ‘Thriller Factory’ is an adapted and abridged version of stories from the bestselling Indian pulp fiction writer, Ved Prakash Sharma. Presented by Anurag Kashyap and produced by CM Studios, one of the content production arms of Rainshine Entertainment, this ten-episodic crime series amalgamates the grit and natural style of Kashyap's cinema with Ved's evocative stories.

Actors including Tabu, Nawazuddin Siddiqui, and Sachin Khedekar lend gravity and texture to the episodes, thereby creating a peculiar soundscape that merges the old and new, the retro and contemporary, the raw and refined.

Tokyo Olympics: Netizens delighted as women’s hockey team secures a spot in the semifinals
31 minutes ago 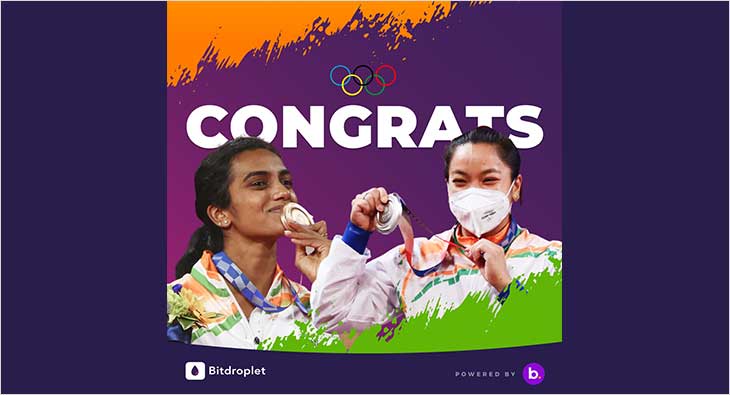