The second season of the league is set to kick-start from December 15, 2016. PWL recently announced numerous additions in the second season featuring 8 teams instead of 6 with an increase in players’ pool to 80 from the initial draft of 54

Pro Wrestling League (PWL) in association with Wrestling Federation of India is back with season 2 with ‘Double Dhamaka’.  The second season of the league is set to kick-start from December 15, 2016.  PWL recently announced numerous additions in the second season featuring 8 teams instead of 6 with an increase in players’ pool to 80 from the initial draft of 54.  From 18 days, the multi-city league moves on to a month-long second edition of PWL.

Speaking of the overwhelming response and growth of PWL, Brijbhushan Sharan Singh, President, Wrestling Federation of India emphasized, “Wrestling as a sport has contributed towards the growth of sporting fabric of India. With sterling performances in the last three Olympics for India, wrestling followers are now becoming more vocal & visible. While local ‘Dangals’ enjoyed unprecedented live spectators, data suggests that on TV, wrestling emerged as the most watched Olympic sport for Indian audiencein the last 12 months. The growth is a result of hard work and progressive outlook of our officials across the country.  I thank state units and the professional team of ProSportify (Commercial Partners of PWL) for doing a commendable job in such a short span”.  He further added, “PWL had direct impact on recent Olympic medalist Sakshi Malik, as she got an opportunity to study, share & compete alongside the best wrestlers in the world during PWL.”

Kartikeya Sharma, Founder & Promoter, ProSportify reiterated, “We’ve created a friendly format for TV viewing sports fans whilst keeping the ethos, mat rules and rich tradition of the game intact.  Additionally, our three innovations worked heavily in PWL’s favour.  Essentially, converting an individual sport into a Team Game with boys & girls representing the same team. Secondly, introduction of ‘Toss’& subsequently ‘Player Blocking’ added a sense of suspense, excitement & drama in the competitive fast-paced game”.  He further added, “Wrestling is deeply rooted in Indian cultural ethos and is the biggest sporting export from India to the world. We were privileged to enthuse over 3 crore sports fans every day in Season 1 and promise to surpass our stellar performance in Year 2.”

Pleased to reiterate on Sony’s commitment to sports investments, Rajesh Kaul, President- Sports & Distribution, Sony Pictures Network said, “At Sony Pictures Networks India (SPN),we are committed to bringing the best of International sports as well as supporting domestic sports leagues. Given India’s affinity towards wrestling which is ingrained in our culture, the PWL garnered impressive viewership in its inaugural year on our network and earned the distinction of being one of the top three domestic leagues in India. SPN’s association with PWL for its second season not only promises to engage viewers with the top International and domestic wrestlers but also will give upcoming talent a prestigious platform to showcase their skills.” 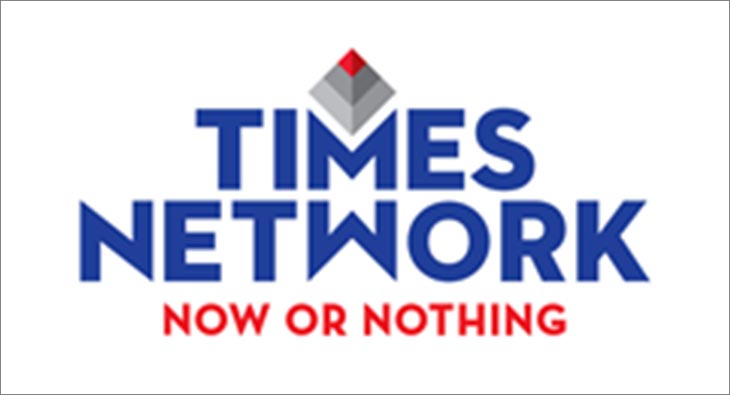