With the popular dialogue, “put kanglish version here”, the film 8MM showcases the versatility of Navarasa Nayaka Jaggesh who is popular for his comedic roles, by presenting him in a never-seen-before avatar. Tune-in to watch this blockbuster film on the small screen for the very first time this Sunday on March 24, at 3:00 PM on Zee Kannada and Zee Kannada HD.

The film revolves around Karthik, a sincere and honest police sub-inspector, who faces an unusual challenge in life when his gun goes missing. How the gun falls into the hands of Murthy – a cold-blooded murderer, and the subsequent consequences, forms the crux of the story. Gaining wide appreciation from critics and the box office, the film is sure to satiate the entertainment needs of the Kannada audiences around the world.

Directed by Harikrishna, the film - 8MM is well-known for its excellent characterization and the thrill element. With Jaggesh in a character with a negative shade, Vasishta Simha as a police officer, Mayuri as a journalist, the film also presents Adi Lokesh and Rockline Venkatesh in pivotal roles. Don’t miss the World Television Premiere of 8MM on March 24, 2019, Sunday at 3.00 PM on Zee Kannada.

SAB Group extends help to migrants as part of Hunnar 3.0
6 hours ago 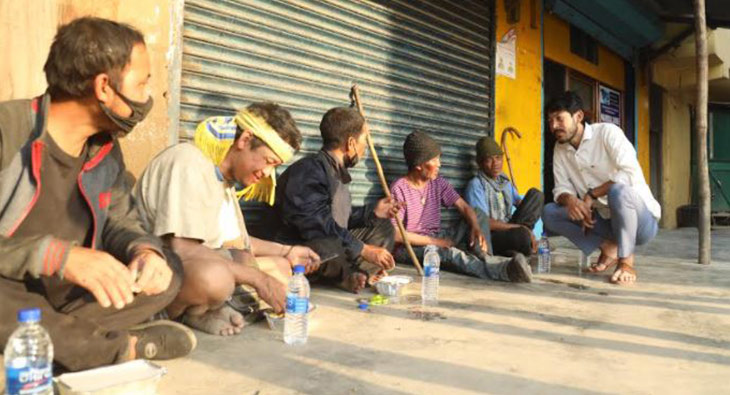 industry-briefing SAB Group extends help to migrants as part of Hunnar 3.0
6 hours ago