The iconic Indians will be chosen from five categories – Politics, Sports, Entertainment, Business and Public Service

The CNN-IBN Indian of the Year returns with its seventh edition. The awards recognise Indians whose contribution to the country in a calendar year has strengthened the foundation of the society. These iconic Indians will be honoured in New Delhi on December 12, 2012. They will be chosen from five categories – Politics, Sports, Entertainment, Business and Public Service.

Rajdeep Sardesai, Editor-in-Chief, CNN-IBN, IBN7 & IBN-Lokmat, said, “We take immense pride in presenting the 7th edition of Indian of the Year awards. It’s our endeavour to recognise the achievers who continue to take the nation forward with their determination and fortitude, and bring them forth as an inspiration for others. We at CNN-IBN are privileged to honour the winners with these awards that have garnered immense respect over the years and are the most accredited awards of the year.”

Despite the pandemic, India continued to contribute incredibly: Gordon Domlija
5 hours ago 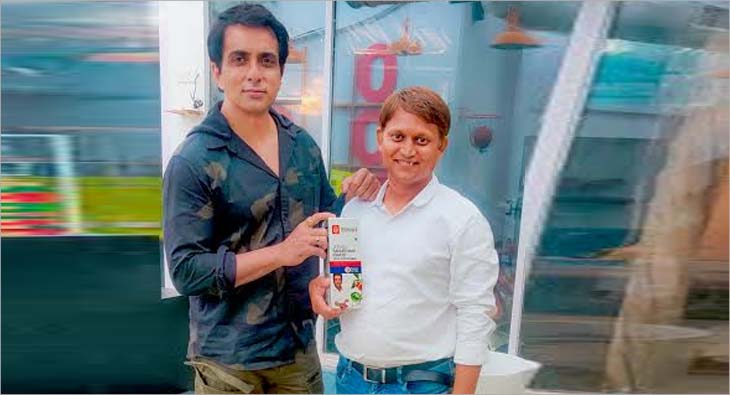