BBC First, available as a branded block on Zee Cafe, a leading English GEC channel has received outstanding response from the viewers since its launch in June 2017. The programme block has performed above average impressions of Zee Café over three months. BBC First titles have also ranked on the top episode list for Zee Café from July to September 2017.

According to BARC, July and August were strong months for BBC First across megacities and NCCS AB 15-40 audiences, performing both above the average channel as well as the slot impressions on Zee Café. Among the top-rated shows on BBC First, Fleming: The Man Who Would Be Bond emerged as the strongest programme on Zee Café and as well as across all BBC First titles. The series garnered 2.78* average impressions and was particularly well appreciated by the age group of 15-21 years. The average channel impression on Zee Café was 0.55. Following the launch of BBC First in June, the channel average impression accelerated to 0.72 and continued to sustain above the standard impression for Zee Café for the next three months.

The BAFTA-award winning and Emmy-nominated War and Peace garnered the impressions of 9.82 and was largely viewed by the 41-50 years age group, while SS-GB scored a rating of 10.20 and grabbed the attention of those in the 22-30 year age group. Other BBC First shows like Thirteen, Doctor Foster and Class also helped BBC First to amass good ratings for Zee Café over the span of three months.

Commenting on BBC First’s success, Myleeta Aga, SVP and GM South East Asia and South Asia at BBC Worldwide, said, “In a television space cluttered with American shows, BBC First has broken norms, showcasing the best of British dramas to Indian audiences. We believe that we are connecting with audiences who are hungry for nuanced storytelling that will immerse and entertain them. We are really pleased that the BBC First block has resonated so well with audiences here, and look forward to presenting them more award-winning and highly rated British drama.”

“Before the BBC First block came on Zee, the availability of premium British content was very limited in India. The addition of the block has strengthened the channel’s proposition of bringing the best of English language television programmes to its fans,” said Aparna Bhosle, Business Cluster Head, Premium & FTA GEC Channels, Zee Entertainment Enterprises. “We are very pleased with how the block is doing and will continue working with BBC Worldwide to bring more exciting, award-winning and original British drama to Indian audiences.”

In Asia, BBC First is also available as a SVOD channel in Singapore, Malaysia and Hong Kong and as a block in Japan. It can also be accessed via the BBC Player app in Singapore and Malaysia. 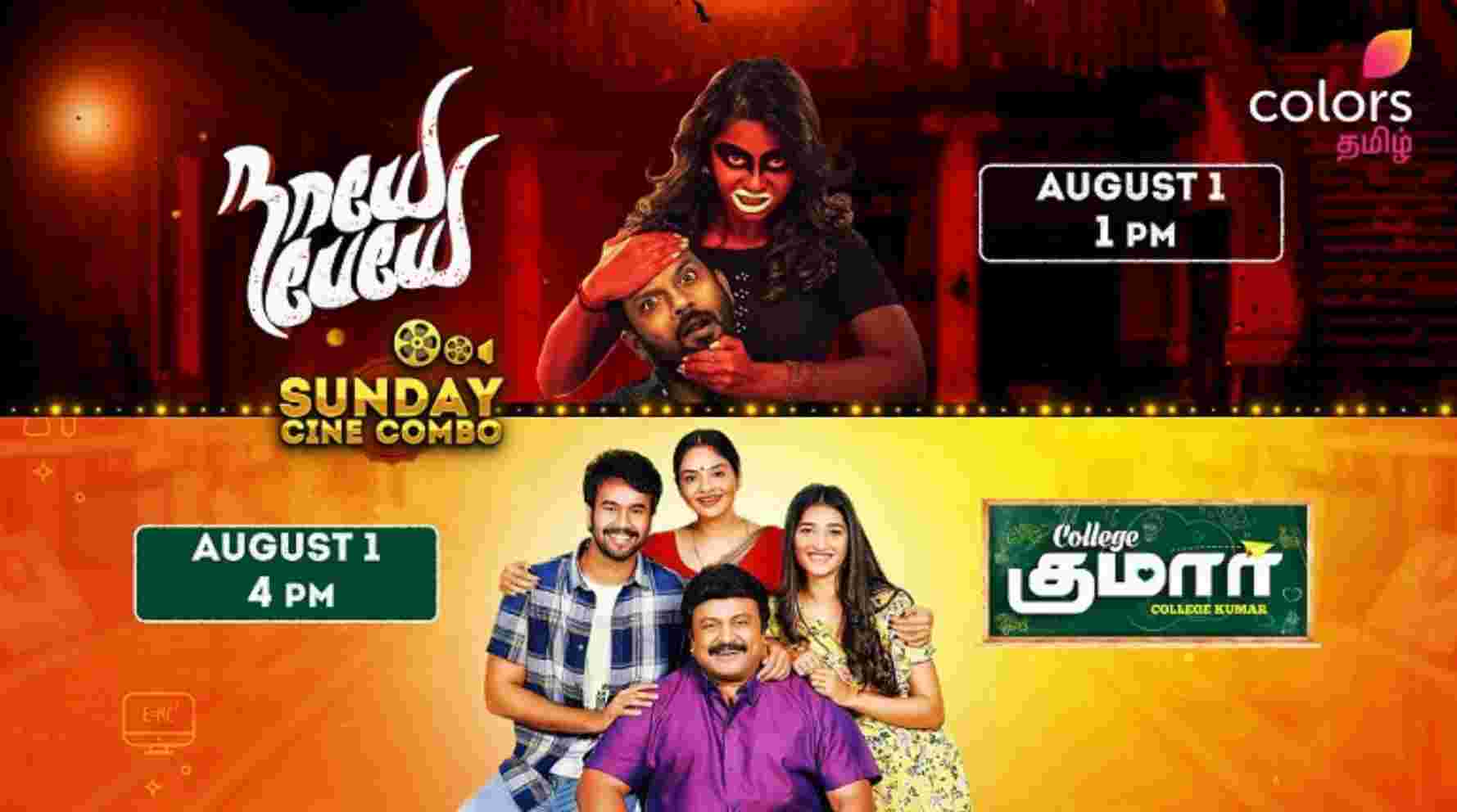