ARQ is Angel Broking's latest product is a futuristic Investment Engine. The campaign has been launched across all mediums - online and offline - and is backed by two, TVCs that also explain the basic functioning of the product

In an effort to introduce ARQ, CogMat - the team that handles Angel Broking’s social media properties, launched two different activities in the first week itself.

Angel Broking kick-started with the #ARQisTheFuture contest. The native hashtag went on to trend worldwide (7th position) besides trending at 1st position in India and in various cities including Mumbai, Surat, Bengaluru, Ahmedabad, Pune, Bhopal and Nagpur.

The next hashtag, #ARQhaiAccurate, trended worldwide at the eighteenth position, and #1 in India, for over two hours on Twitter.

ARQ is Angel Broking's latest product is a futuristic Investment Engine. The campaign has been launched across all mediums - online and offline - and is backed by two, TVCs that also explain the basic functioning of the product. The premise of this campaign is to let people know more about ARQ and its game-changing features.

The ARQ campaign will continue throughout September 2016, the idea is to engage users and educate the masses about Angel’s revolutionary research-backed engine that gives everyone access to accurate and personalised investing advice.

Angel Broking’s Chief Marketing Officer, Gagan Singla said,“We are not surprised that #ARQisTheFuture has resonated with people worldwide. Being a one-of-its kind futuristic broking engine, we knew investors at every level would embrace ARQ. The magnitude at which ARQ will revolutionise the world of broking, is one to watch out for. As far as #ARQhaiAccurate is concerned, this was the perfect activity to test how the product will be received by the masses, which was only positive. ”

Mitchelle Carvalho, Co-founder, CogMat, the team that handles Angel Broking’s online presence, said, "Angel Broking has been a pioneer of the broking industry in India and it was our intention to manifest this identity while activating #ARQisTheFuture along with #ARQhaiAccurate and leveraging the power of social media. We looked at reaching out to digital natives who would be highly enthusiastic about ARQ, the very personification of a tech-fuelled future. The team looked to enhance this strategy and delivered stunning results.” 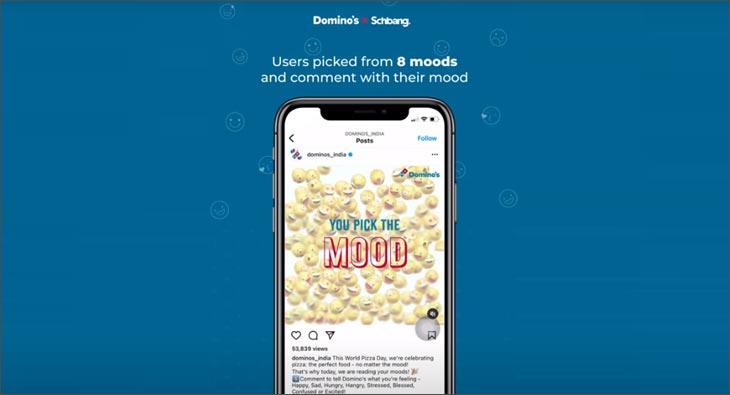