We would have made Sacred Games at 40% less cost: Dr. Subhash Chandra

Dr. Subhash Chandra, in an interview with exchange4media, says that ZEEL has a mindset of a content maker while Netflix and Amazon have a trading mentality

Dr. Subhash Chandra, Chairman, ZEE & Essel Group, believes that if ZEEL had created Sacred Games, it would have cost 40 per cent less than its actual production cost.

“Our people did an analysis of Netflix's Scared Games and said that the same show with the same artistes could have been done 40 per cent cheaper. And yet my producer would have had 15-20 per cent growth,” said Dr. Chandra during an interview with exchange4media.

He further said, “Our mindset and DNA is of a content maker, whereas the Netflixes and Amazons of the world, Amazon particularly, have a trading mentality.”

Scared Games is the first original series from Netflix in India. Based in Mumbai, the series revolves around a contemptuous Mumbai policeman Sartaj Singh (Saif Ali Khan) who is tipped off on the location of crime lord Ganesh Gaitonde (Nawazuddin Siddiqui). As the lives of these two men collide, it exposes the trappings of a game bigger than both of them. The eight-part series was helmed by acclaimed filmmaker Anurag Kashyap and Vikramaditya Motwane.

(With inputs from Sonam Saini)

The millennial mindset Is changing the insurance industry
16 hours ago

ZEE-Sony to merge, Punit Goenka will be MD

ZEE-Sony to merge, Punit Goenka will be MD
19 minutes ago 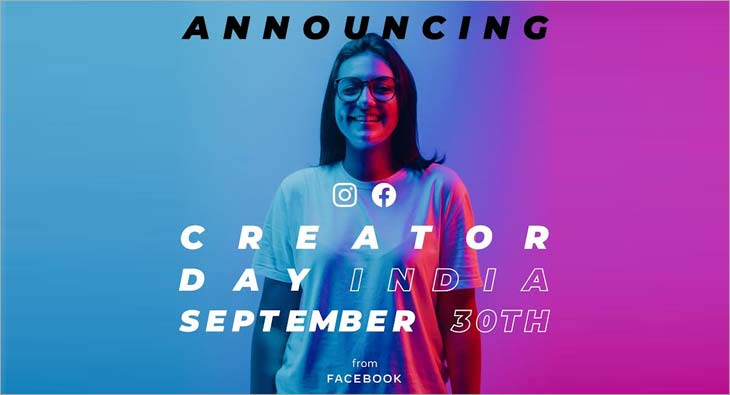