Trump gets 484.66K conversations as against Clinton's 95.60K on social media in India: Meltwater

Meltwater mapped conversations in India across social media platform on the most divisive US elections where Donald Trump has generated 484.66K conversations while Hillary Clinton got 95.60K conversations

As we await the results of what is perhaps the most divisive elections in the history of the US, research firm Meltwater mapped conversations in India across social media platforms on this topic and came up with some interesting analysis. Republican presidential candidate Donald Trump has generated 484.66K conversations while Democrat candidate Hillary Clinton registered 95.60K conversations on social media platforms (predominantly Twitter) in India. Meltwater even tracked the activity on both the candidates in the Hindi language where Trump was at 3.16K and Clinton at 2.69K.

Adele Coelho, Head of Marketing at Meltwater India, Middle East & Africa, said, “It seems that of the candidates stance on several policies - Foreign Policy generated the most chatter followed by Obamacare and surprisingly nothing on Gun Policy at all. In addition, everyone’s referring to Clinton as the lesser of two evils, but what’s interesting is that there are slightly more positive comments around Trump than Clinton. No doubt, this will be a close election.' 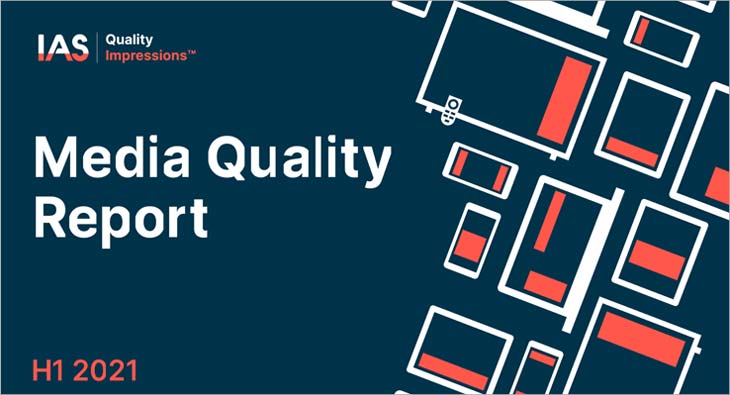