Reliance Industries Chairman, Mukesh Ambani listed 5 major trends that will define India’s digital future at FICCI Frames, as his company Reliance Jio gets set to usher in digital revolution. With an initial investment of Rs 150,000 crore, Reliance Jio will be launched soon with speeds that are 40 to 80 times faster than the current average speeds covering almost 70 per cent of the country.

The future trends that the Reliance Industries chairman spoke about include:

Visualisation will hold more importance – Ambani believes that that the world is undergoing a tectonic shift from the spoken and the written word to the visual world. He said, “A picture was always worth a thousand words, images and videos will rule in the digital world and video will be the new voice for some of us in the network industry.” Ambani also added that JIO India will have one of the most comprehensive and powerful video networks in the world and this transformation from voice to video, driven by the network, will be available in every city and village in India as affordable video network has the power to change how we learn, play, communicate or entertainment. “Affordability changes everything it brings millions to a new platform, let us get used to video being the new voice” he added.

Shift towards a ‘Tele-Media’ world - The world is graduating to a ‘Tele-Media’ world. Ambani feels that earlier, telecom and media used to be more or less separate industries. The telcos used to focus on infra and networks while the entertainment companies worked on content production and distribution. Ambani said “Now, as fast mobile broadband is engulfing the world in which telecom and ICT and various media sectors are converging, we are all part of a tele-media future. The rules of the game have changed, the model will shift from ownership to digital access and focus has shifted from downloading to streaming, from push to pull, the traffic in this world is not linear or one way it will be interactive, we will move from monologues to conversations, from copyrights to usage rights; and more importantly from paying with cash to paying with attention. Hyper collaboration from all the tele-media players is the requirement of the day, all of us can thrive on this inter-dependent world collectively and not individually. It will be a far more collaborative world and partnerships will be the order of the day.”

Betterment of human life – Speaking on how digital future must ensure a better life for all, Ambani said “Ultimately it is not about technology but about humanity. Technology is just a means to an end it cannot become the end by itself. The true power of technology is its ability to make human life better the future belongs to creative empathisers, pattern recognisers and meaning makers, because technology changes but humanity evolves. I believe that any transformation is eventually about humanity.”Ambani feels the responsibility to ensure that digital disruption leads to value for the nation; “Convergence and not competition can re-shape and re-define India” he said.

ZEEL denies any potential merger deal with Viacom18
2 hours ago

'Only empathy, positive intent and genuine action matter at a time like this'
7 hours ago

Why did BARC restrict access to TV viewership data for non-subscribers?
7 hours ago 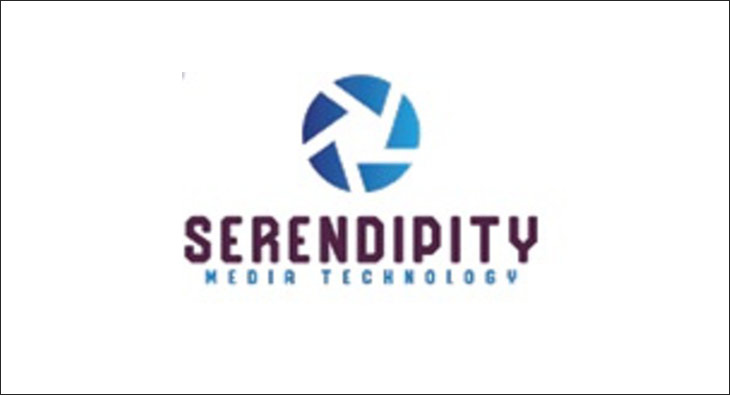