The Malayalam GEC channel Mazhavil Manorama has reached a new milestone with the launch of Mazhavil Digital Premiere First. The channel will first premiere Malayalam blockbusters on the digital platform mazhavilmanorama.com before it airs on linear television.

The digital platform will also stream fiction and non-fiction shows of Mazhavil Manorama for audiences to catch up on their favourite shows.

Mazhavil Digital Premiere First kicked off on August 3 with the premiere of actor Mammootty starrer ‘Parole’. The television premiere of the movie was on August 5. Other movies lined up for their digital premiere are ‘Queen’, romantic-comedy ‘Kalyanam’, Mammootty starrer ‘Masterpiece’, Unni Mukundan starrer suspense thriller ‘Chanakya Thanthram’, the romcom flick ‘Vishwa Vikhyatharaya Payyanmar’, and comedy entertainer ‘Panchavarnathatha’. These movies will then be telecast on television before and during Onam festival days.

Talking to exchange4media, P R Satheesh, COO, MMTV, Ltd said, “The idea was to give our fans delightful content as an Onam gift for both fixed viewing and in platforms they prefer to view.” 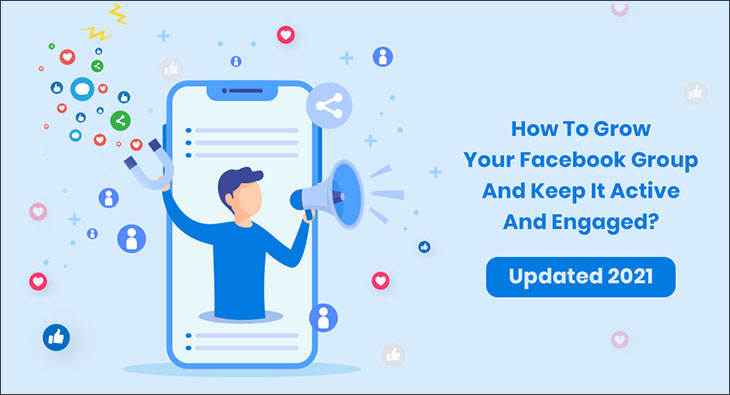