Life of an exclusive news in the digital space is only 5 minutes: Raghav Bahl

Raghav Bahl, founder of TheQuint.com, on the dynamic state of news online, monetisation opportunities on mobile, and the need for intelligent native advertising at Mobillion 2015

Raghav Bahl, founder of TheQuint.com (he was also the founder of Network 18) kick-started the first session of Mobillion 2015 with the topic ‘How can mobile be aptly used to connect the next billion consumers’.

He started by saying that in case of smartphones, prime news time is dead; the idea of newspapers in the morning, radio in drive time and TV is no longer there. In the digital era, we are not just receiving content, but also engaging, interacting and giving opinion, so the voice of God or the Big Editor is no longer relevant and it is gone. “Connecting to this voice of God is the point that today I consume all my content laterally and infact consumption is being triggered on social media. Thus, the home page is dead, as people are coming directly to the story page. So if you have to keep the engagement on, it has to be through the story page and not the home page,” he cited.

Bahl spoke about how many of the sites are planning to wrap up their website and operate only through apps. He feels that it can work for e-commerce sites, but not for media sites, because there is still a healthy amount of traffic like (40-50%) which comes from the desktop, which again is from the story page and not the home page.

He mentioned that there was a time, when a journalist broke an exclusive on the newspaper and it pretty much dominated the entire day. With the advent of TV, we saw that the exclusive piece of news got value added towards the end of the day, but in case of online, the life of exclusive news is only for 5 minutes. The reason being, when exclusive breaks there are several people who have equal to or more knowledge than the journalist and they curate the news immediately. So it is very important to keep on curating and updating with crowd sourced wisdom, content and expertise.

Bahl then goes on to talk about how there has been a tremendous rise in both video and picture consumption on smartphones. Even though, bandwidth is a hindrance, people still enjoy consuming content because it is literacy agonistic. Also unlike the other mediums, which can’t alter content based on where your consumer is, smartphones can do so. It can create a local stream of news in real time and there is no geography any more.

Commenting on whether we have learned to monetise the mobile medium, he stated, “No, because we still face the bandwidth problem and the ability to personalise on this medium is also very raw. But once we have 300 million smartphones, plus when the bandwidth issue is sorted, I find no reason why advertisers will waste money on the other mediums.”

He also said that soon exclusives will be commissioned and syndicated, like photo-journalism and TV stringers. He gave example of the site called Storyhunter, which helps media companies and publishers connect with the world’s premier freelance journalists and filmmakers.

Discussing the tonality of the mobile content, Bahl said “When you are targeting a demography which is between 20-35 years and who like their news, then content should no longer be serious and dense, it should be intelligent. Intelligence is about being popular in streaming your content and being substantial. Talking about native advertising, there is a saying that a Chinese wall is there between content and advertising. Without going into this argument further, I would like to point out that in the digital medium, what is required is the need for an Advertising Editor and not an Advertising Manager or Salesman. The one who will be able create content which is credible and will marry the needs of an advertiser. So native advertising is inevitable, and rather than fighting it out, we should embrace it.” 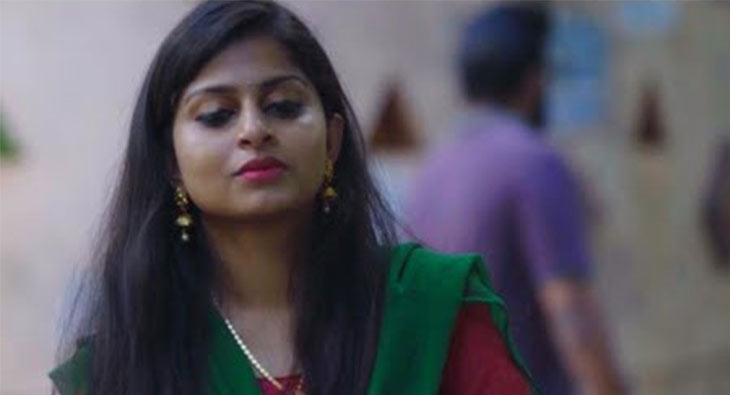