Chakravarthy will be heading the content team at Surya TV

Shibu Chakravarthy has been appointed as Consultant at Sun Network. He will be heading the content team at Surya TV and will be reporting to Mahesh Kumar Rajaraman, President, Sun Network.

Speaking to exchange4media, Chakarvarthy said, “We are trying to create programmes which are loved by Malayalis. I am very sure Surya TV will be back with a bang soon with a new content line-up.”

A noted lyricist and screen writer in the Malayalam film industry, Chakravarthy was Senior General Manager Programme at Mediaone from 2012 to 2018.

SAB Group extends monetary support to migrants as part of Hunnar 3.0
4 hours ago

Anil was uncompromising when it came to the interests of the industry: Ramesh Narayan
10 hours ago 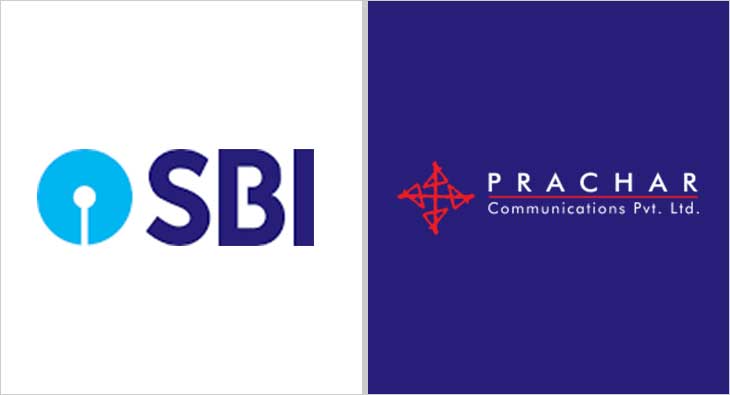