Vice President of Content & Strategy, TV & Digital Network was with Network18 for 5 years

Priyanka Sehgal, Vice President, Content & Strategy, TV & Digital Network18 has put down her papers after a stint of five years, as confirmed by industry sources.

We reached out to Network18 but did not get any response till the time of filing the report.

She was handling Product, Content, Strategy and Revenue. Sehgal has worked with Firstpost, Moneycontrol, cnbctv18.com. She also launched the IP division at Firstpost.com. Sehgal was also awarded the Top 100 Smartest Digital Marketing Leader in 2016.

Prior to this, she was at Times Network and NDTV. In her 19 years of experience, she has helped set up TV channels and digital properties, created, produced and directed programmes and content at NDTV, ET NOW, Times Now and Network 18.

Sehgal was instrumental in setting up some of the leading Television Channels during her past stints at NDTV and Times Network. Credited with new and evolving programming which led to a turnaround in ratings, she has also received many awards.

She is an alumnus of Columbia Business School and Jawaharlal Nehru University.

Brands tip their hats to 'Indiranagar Ka Gunda'
13 hours ago 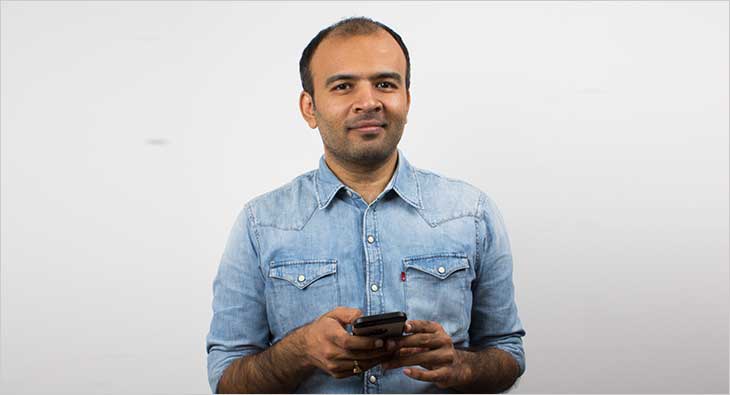