Kumudam Publications Group, a Tamil magazine major, has announced the appointment of P Siva Prasad, a veteran ad sales professional in the Tamil magazines space, to drive its growth agenda.

At Kumudam, Prasad will be Vice President with a national, integrated sales mandate.

He moves from Ninja Media Creations (Ambient Railway Media) where he was CMO. Before Ninja Media, Prasad was with South-based OOH major SSI Media as VP, and at Google SME partner O3M Directional Marketing as Director of Sales.

Prior to these assignments, he was Vice President at Vikatan Group, where he spent around 14 years. He began his career in 1983 with OOH player Uni Ads. In a sales career straddling OOH, TV, Print, Digital and ambient media, he has also worked with Andhra Printers (Andhra Jyoti), Tarakaprabhu (Udhayam Daily), Living Media (India Today) and Capital Market Publishers. 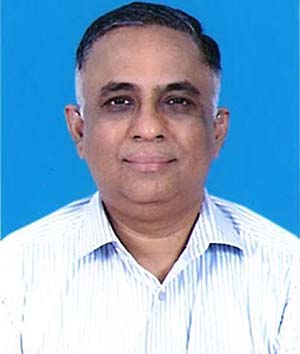 P Varadarajan, Chairman and MD, Kumudam Group of Publications, said: “The focus of the group has always been to deliver quality content, but also content that is popular enough to attract and engage a mass audience at scale. Our flagship publication Kumudam enjoys unmatched popularity, while the group enjoys the patronage of women (through Snehidhi), covers politics and current affairs (Kumudam Reporter), and spiritual content (Bhakti) among many others. We had a period of consolidation and scrutiny, during which we did not leverage the strength of our titles individually, and even as a group. Now we are ready, and raring to go. The next phase will be one of growth and maximisation of our strengths.”

“Siva (Prasad) brings with him an innate understanding of the magazine publishing space in Tamil and also an appreciation of the integrated solutions that we can provide advertisers as a group. His mandate is to provide direction to our growth trajectory and propel it.  I am confident that his involvement with the group will prove to be not just beneficial to the brand of Kumudam, but go beyond to benchmark our group’s reach and influence to national advertisers looking to engage the Tamil consumer,” Varadarajan added.

On his appointment, Prasad said: “We are in an age when every medium, and every media brand within each medium, is trying to emphasise the connect and influence it has over audiences. Tamil magazines have always had a differentiated business model built on the backbone of their popularity among the buying public. The Kumudam Group is well poised to shift gears, drawing on both the flagship magazine brand’s mass appeal and its under leveraged strengths as a group amongst various segments of audiences.” 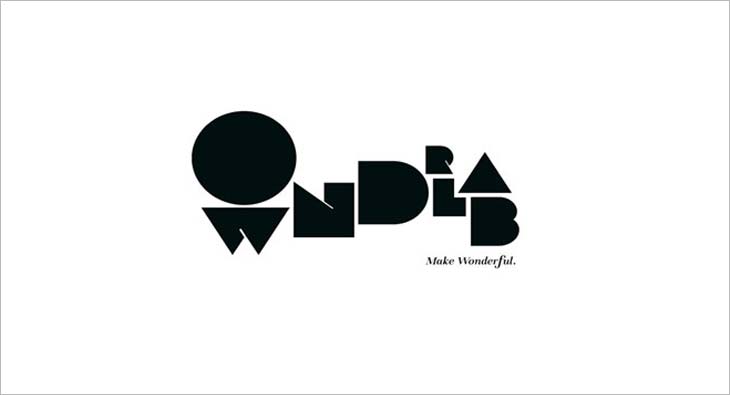