Prior to this, Raina was GM and VP of Fox Networks Group, MENA and Pakistan

Sanjay Raina has been appointed as Executive Director - Commercial at Abu Dhabi Media, according to media reports.

He will be in charge of overseeing Abu Dhabi Media’s commercial operations.

Prior to this, Raina was GM and VP of Fox Networks Group, MENA and Pakistan.

Media reports have quoted an internal memo from General Manager Jamal Ahmed Al-Awadhi as saying: “This appointment is in line with ADM’s new strategy to develop the company’s platforms and keep pace with continuous change. Sanjay will play a pivotal role in enabling the vision of the company.”

The other organisations he has worked before include Astro, Malaysia and Ten Sports, UAE.

If you can’t print it, it’s not worth it, says Fujifilm India
19 hours ago 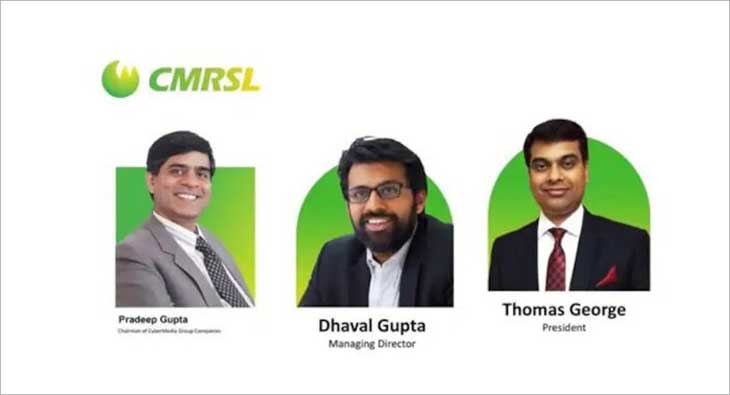