“There would be nobody happier than the team here to have Prasoon, Piyush and Balki as part of Goafest” Raj Nayak

Increasing participation from all stakeholders, especially the ‘big three’ who have refrained from participation namely- Lowe, McCann and Ogilvy, top priority for Goafest 2016 organizers

Raj Nayak, held a select media round table earlier this week to have a two way discussion and get feedback on the upcoming Goafest.

The consensus involved strengthening content, transparency, increasing participation from all stakeholders including clients, something that has been dwindling over the past years, as its immediate priority for Goafest 2016

“Nobody would be happier than the team here to have Prasoon, Piyush and Balki as part of Goafest 2016. We would be reaching out to them, and hopefully, I see no reason why they won’t be a part of Goafest this year, “said Nayak while commenting about the participation of all agencies, especially the ‘big three’ who have refrained from participation namely- Lowe, McCann and Ogilvy.

“The highest number of entries we have ever received was last year. If you look at the trend, the number of lesser known agencies winning an award has increased this tells you about the level playing field.”  Shared  Chopra .

ZEE5 launches in the US
2 hours ago

Despite the pandemic, India continued to contribute incredibly: Gordon Domlija
5 hours ago 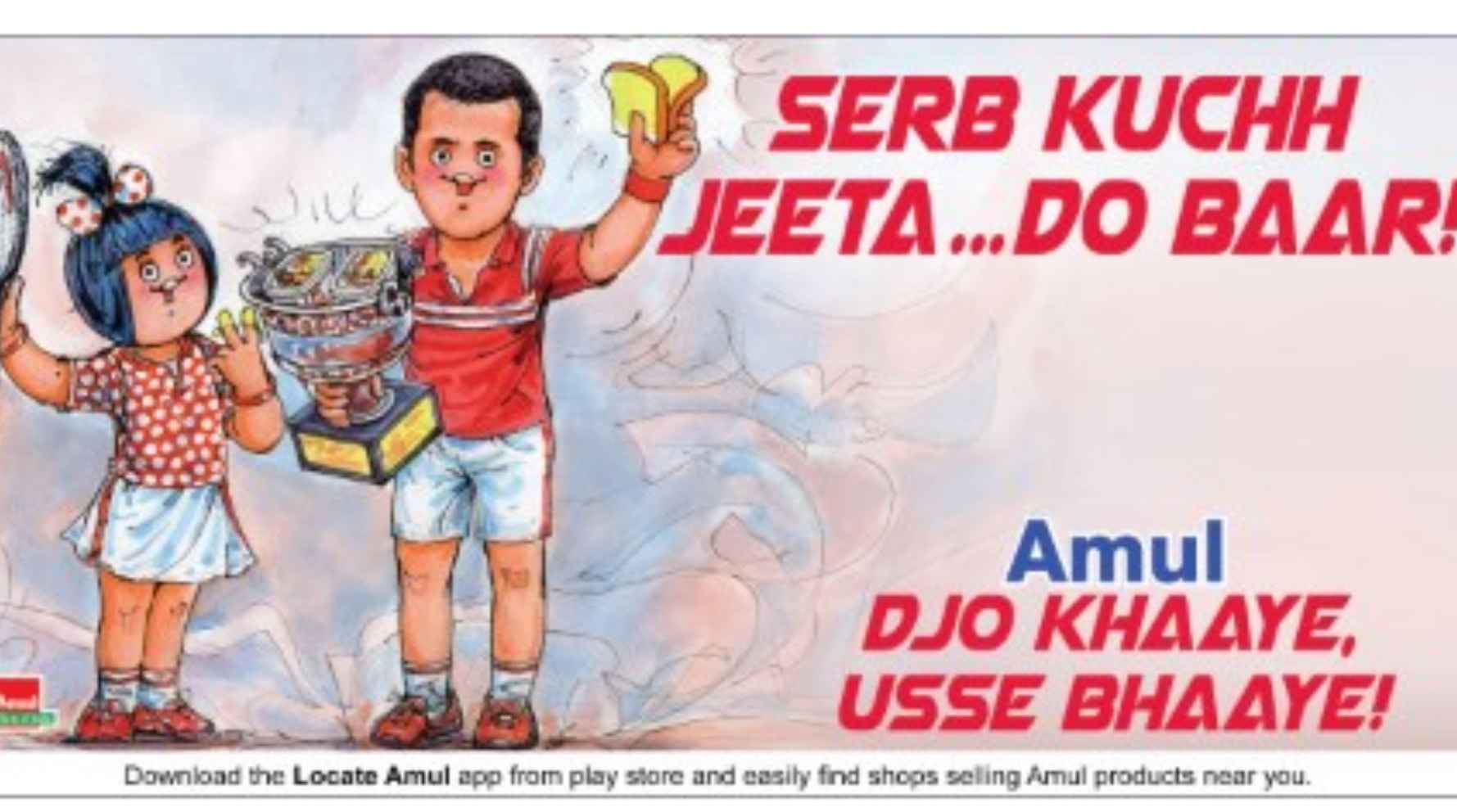