The Chairman of RK Swamy BBDO has been re-elected as the President of the India Chapter of IAA for 2013-14, whereas Neeraj Roy, MD & CEO of Hungama Digital Media has been elected as Vice President

Srinivasan K Swamy, Chairman, RK Swamy BBDO, popularly known as Sundar Swamy, has been re-elected as the President of the India Chapter of the International Advertising Association (IAA) for the year 2013-14.

“The IAA India chapter has made some very good progress. It is gratifying for me to be re-elected as President and be a part of this progress and good work,” said Swamy.

The India Chapter of IAA was initiated in July 1991 to constitute a local Chapter of the global body, with a view to provide members direct links to the international advertising and communications industry. 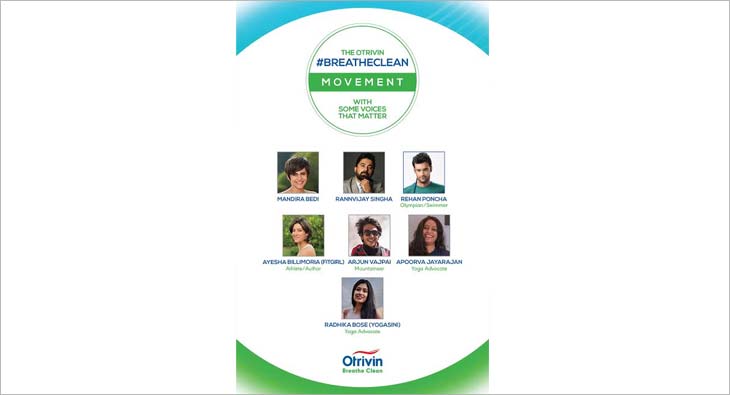