TBWA New York was selected after an extensive review that included in-market meetings with GoDaddy country executives and agency teams in Asia, Europe, and Latin America, as well as the US

TBWA New York was selected after an extensive review that included in-market meetings with GoDaddy country executives and agency teams in Asia, Europe, and Latin America, as well as the U.S. The agreement marks another advancement in GoDaddy's global expansion and builds on the company's move to a more personalized marketing experience for small business owners around the world looking to leverage technology.

GoDaddy Chief Marketing Officer and Executive Vice President of Digital Commerce Phil Bienert, who joined the company in 2013 and stepped into the CMO role last March, led the agency review process. "Each of the agencies we reviewed have a record of creating exceptional marketing programs. TBWA also brings experience with admired technology brands, a depth of knowledge in our key international regions and the massive power of the Omincom network. Those are significant assets, but the key ingredient for us is their understanding of our small business platform which gives us the power to personalize meaningful, data-driven messages to people at precisely the time they need it, no matter where they are in the world," said Bienert.

Shortly after signing with GoDaddy, TBWA Worldwide CEO Troy Ruhanen said: "GoDaddy has established a meaningful brand and built an extensive small business data platform with global reach. This means we aren't marketing to just anyone at random times, but rather we are talking to relevant, potential customers who need GoDaddy's help to grow their own businesses, whether they are in Bangalore, Rio de Janeiro or San Francisco. Having GoDaddy join our growing roster of international clients is testament to the kind of disruptive thinking our agency delivers, and to the consistency with which it permeates across our network."

The agency pitch was led by TBWA New York, with contributions from their network teams in Brazil, Mexico, U.K, Turkey, Asia, Canada, India and Australia. The first work will be a global campaign adapted for specific international markets in early 2016. GoDaddy will continue to use its in-house creative and content agency to supplement and support the TBWA work as well.

GoDaddy employs more than 4,500 people and is now serving more than 13 million customers in 42 markets and 37 countries around the world. Headquartered in Scottsdale, Ariz. U.S., GoDaddy has facilities across 14 other locations including Washington, Massachusetts, Iowa and California in the U.S. Globally, GoDaddy has locations in Mexico, Brazil, U.K., Canada, Australia, The Netherlands, Singapore and India.

Sneha John elevated as Director - Marketing of Swiggy
47 minutes ago 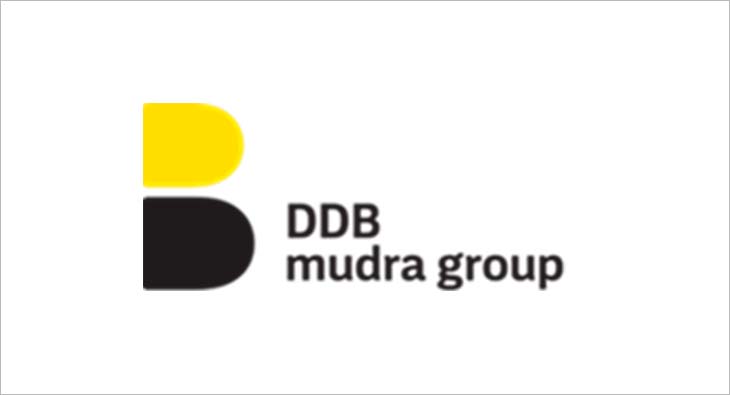