The shortlist for the Promo and Activation Lions were announced today at Cannes 2016. Leo Burnett India saw its work for Bajaj Automobiles felicitated with two of its entries making it through to the shortlist.

The only other Indian presence in this category came in the form of Ogilvy & Mather’s campaign, ‘The Popcorn Story’ for Breakthrough.

Last year no Indian entry had made it to the shortlist.

In all, 306 entries made it to the shortlist with the winners to be announced tomorrow.

Telecom tariff hike will not have major impact on data usage, video consumption: Experts
22 hours ago 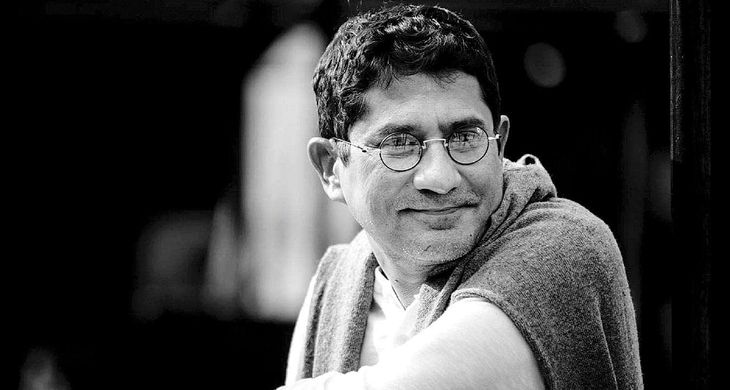