Zee TV has announced a new brand identity featuring a new logo with the slogan &lsquo;Umeed Se Saje Zindagi&rsquo; with the objective of taking forward a progressive outlook for the channel.

Zee TV has announced a new brand identity featuring a new logo with the slogan ‘Umeed Se Saje Zindagi’ with the objective of taking forward a progressive outlook for the channel.

The new logo, packaging and positioning was unveiled in the event ‘Umeed ka Naya Chehra’ telecast on June 19, 2011 at 9 pm on Zee TV.

Addressing a press meet in Mumbai, Punit Goenka, MD & CEO, ZEEL, explained, “We believe the time is right to infuse renewed freshness into the brand and reflect an identity that truly articulates our spirit. The new positioning is about celebration and vindication of a woman’s emerging beliefs and a reflection of her changing hopes, dreams and optimism. This essence is very well captured in the line, ‘Umeed Se Saje Zindagi’. Since its launch, Zee TV has always showcased content that made the common man its superstar. As it heads to a new look, we acknowledge their contribution in making us India’s leading GEC and unveiling our new brand identity would have been incomplete without them. The bond the channel has built over the last two decades will be strengthened by involving our viewers in revealing the new logo and giving them a sense of ownership.”

Developed by the in-house team, Zee TV’s aqua blue colour new logo features a stylish font. The new age design with its upward flourish signifies the upward movement of desires and wishes. The abstract form of the ‘Z’ and vibrancy of aqua blue bring in modernity and freshness to the brand.

“The unshackling of the ‘Z’ from the box symbolises today’s woman’s zest for life and confidence to go out in the world beyond her home. The overall design has a progressive feel and reflects the idea of looking into the future with hope and depicts a more dynamic and spirited outlook. The rainbow of hope is a very important element of the new packaging. It is colourful, ethereal and symbolically emphasizes the promise of ‘Umeed Se Saje Zindagi’… celebrating hope and life,” Goenka added.

Zee TV has closely collaborated with its creative agency Draftfcb Ulka to develop the new corporate brand TVC. Produced by Equinox, it captures that ‘the sky is our canvas’. This was brought through by the protagonist in the TVC – the girl-child – and her desire to succeed. It’s a metaphor for the woman, echoing the emerging paradigms with fresh beliefs and a zest for life.

The film is directed by well-known ad film-maker Ram Madhvani. The music has been composed by Jukku aka Rajat Dholakia, a national award winning music director who has composed over 300 jingles and several movies.

The Zee Network undertook the biggest BTL activity for viewers to be a central part of its new brand identity exercise. It mobilised millions of viewers from all around the world to make them feel special and participate in unveiling the logo at the ‘Umeed Ka Naya Chehra’ event in Mumbai. Zee TV’s new brand identity is being launched with an advertising campaign and a 360 degree media approach.

The legacy lives on: Remembering Anil ‘Billy’ Kapoor
58 minutes ago 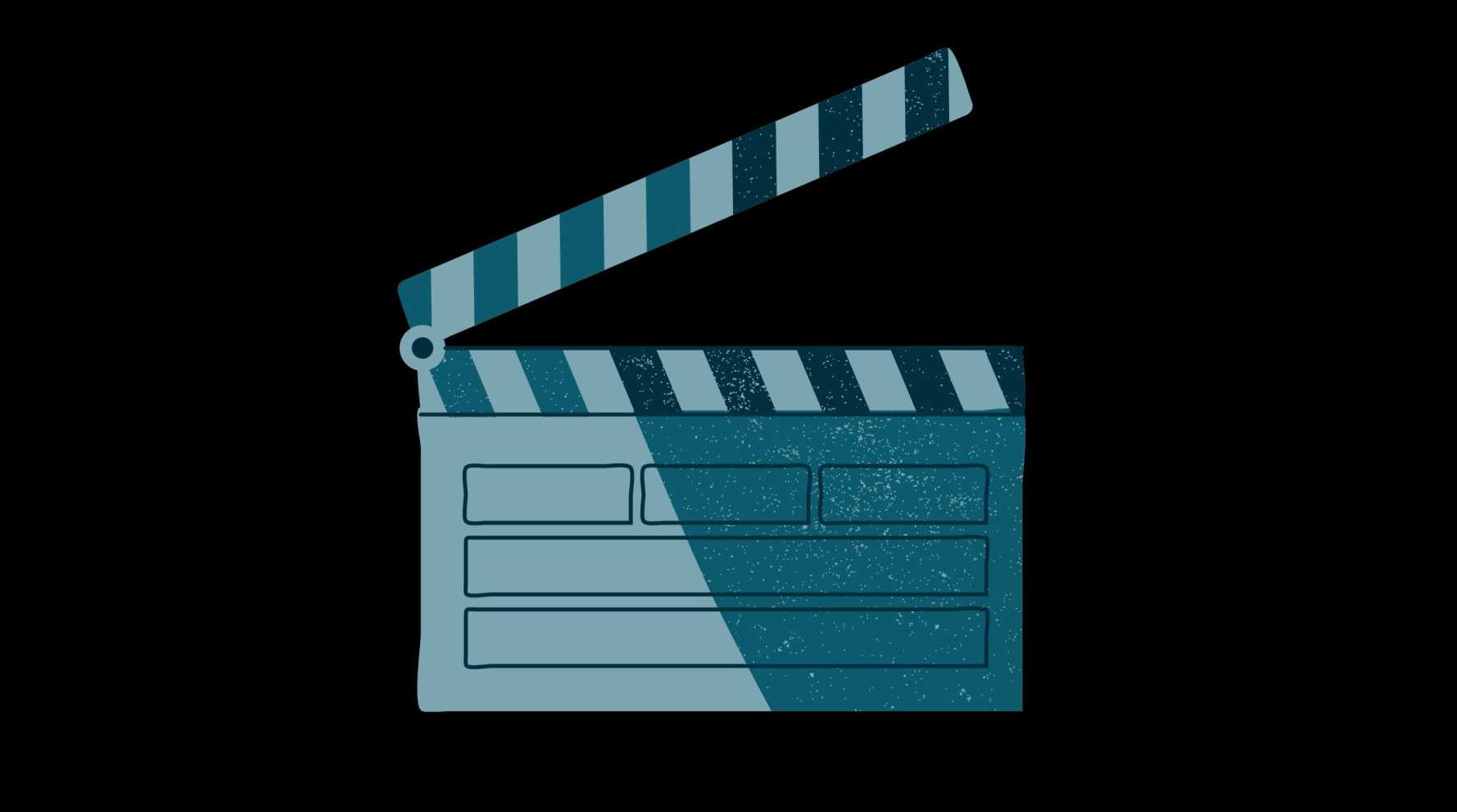