According to the earnings release for the second quarter, Zee News Ltd&rsquo;s net profit is at Rs. 59.4 million, with a YOY growth of 85 per cent. The company&rsquo;s advertising revenues are at Rs 486.5 millions and subscription revenue at Rs 160.1 million.

Zee News Limited reported second quarter fiscal 2012 consolidated revenues of Rs. 791.3 million.
Consolidated EBITDA stood at Rs. 85.1 million. Net Profit before tax stood at Rs. 59.4 million. The Board of Directors have approved and taken on record the Un-audited financial results of ZNL for the quarter ended on September 30, 2011.

Subhash Chandra, Chairman, ZNL, said, “The Company has posted encouraging results in second quarter of FY12 with 19.5% growth in advertisement sales. This growth is significant especially as the economy and media sector have been facing a slowdown in recent times. While high inflation still plagues the economy, we hope to ride the somewhat recovery trend in our segment with the ongoing festival season. Meanwhile, the management remains committed to sticking to fundamentals and current deliverables, a policy which has helped the Company wade through choppy waters of the recent months.”

He continued, “The performance, so far, post demerger encourages the management to evaluate judicious expansion possibilities. After all, it is the strength of a balanced bouquet which has enabled Zee News Limited to show encouraging financial performance.”

Punit Goenka, Managing Director, ZNL, said, “As promised in the last quarter, your Company has delivered growth in this one. This is noteworthy, especially as we operate in the highly cluttered news broadcasting arena. Our prudence related with costs and operational efficiencies along with an aggressive and innovative approach in Sales have helped us surge ahead. I am confident that with Media Pro Enterprise Limited consolidating operations after the transient merger period; we would gain further efficiencies in distribution and carriage fees. It may also be mentioned that the clearance of cable digitization by the Union Cabinet is another positive step towards making the environment more conducive to having relevant news channels with substantial subscription revenues.”

He added, “Besides, the proposed stricter norms for new entrants and new channels notified by the Ministry of Information and Broadcasting have attempted to address one of industry’s biggest challenges – the one related with the mushrooming of small and non-serious players; and thus should be welcomed.”

Barun Das, CEO, ZNL, said, “The good news is that news GRPs nationwide have shown an upswing. However, advertising scenario in the industry is not as encouraging as we envisaged at the beginning of the financial year, especially financial services advertising has been slow. To counter this, we have robust plans to maintain advertising growth in the coming quarters. In addition, we expect traction in subscription revenues through Media Pro Enterprise Limited indicating a further improvement. While there is a fear of recession in the air, we are confident on the results expectations for the rest of the year. Also, we are on the drawing board with certain expansion plans since one of the Critical Success Factors for Zee News Limited has been its bouquet strength.” 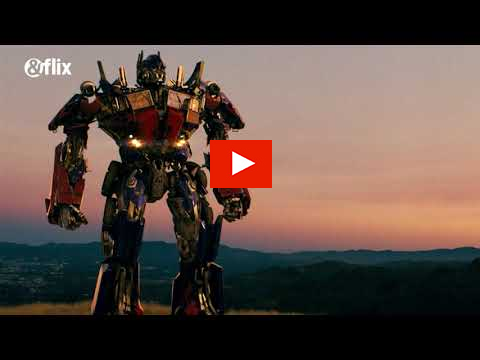