The 24-hour channel will cover crime in all its varied dimensions to evoke discussions and follow-ups. Kumar is currently Editor, Crime and Investigations, Zee News Network

Zee Media Corporation is on an expansion mode. The Group has recently announced the launch of two new channels – movie channel &pictures and GEC Zee Anmol. Now, according to sources, Zee is planning to launch a 24-hour channel devoted to news stories on crimes in various parts of the country. The yet-to-be-named channel is being touted as the country’s first crime TV channel.

Sources further said that the new channel will be headed by Navin Kumar, who is currently Editor, Crime and Investigations, Zee News Network.

At present, crime is covered as part of mainstream news. But responding to growing interest in crime-related news and programmes, Zee has planned a wholesome package that will cover crime in all its varied dimensions to evoke discussions and follow-ups. 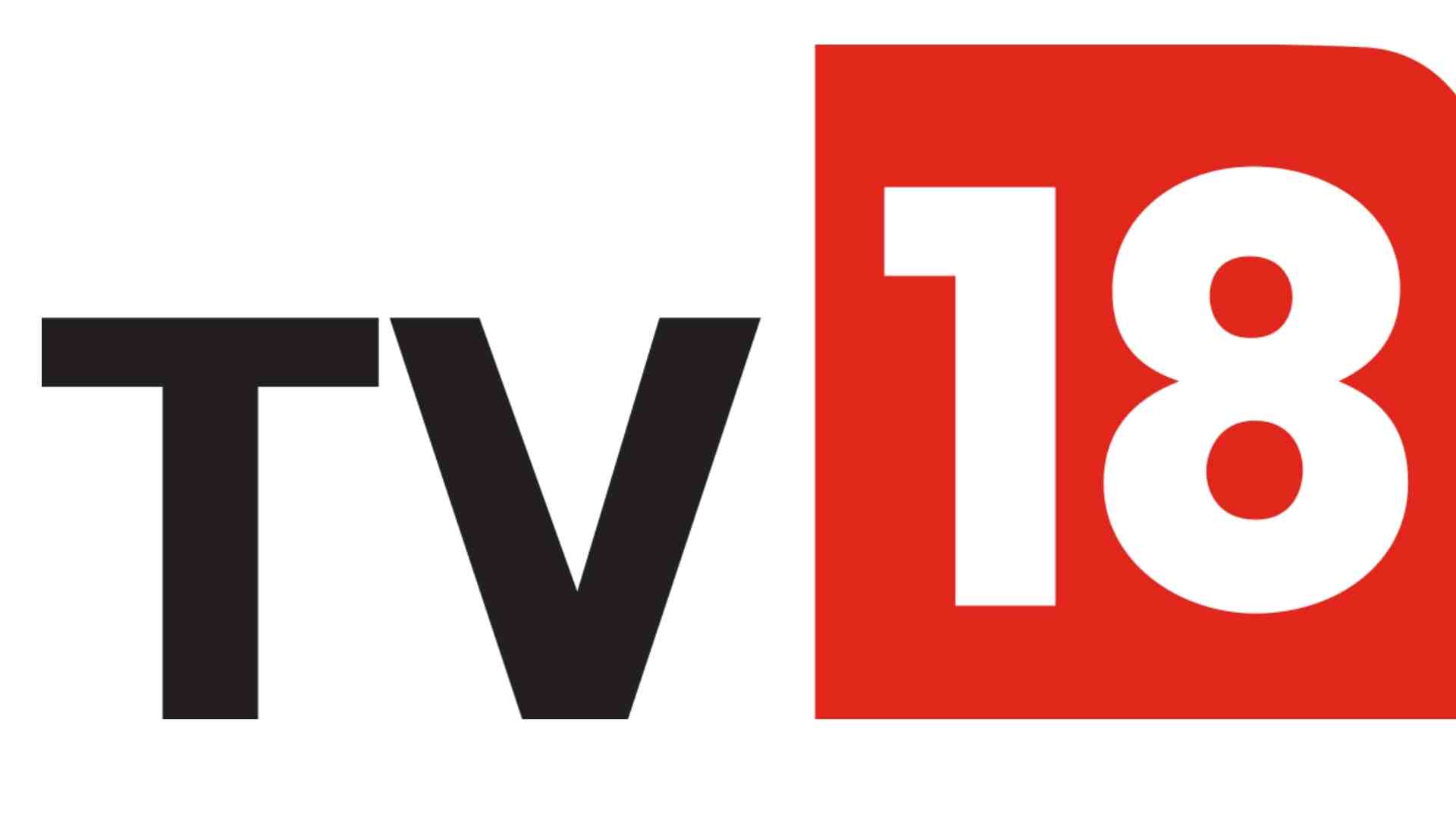