Hours after Zee Entertainment's largest shareholders Invesco Developing Markets Fund and OFI Global China Fund LLC called for an extraordinary general meeting of the shareholders and sought removal of Punit Goenka as Director along with two independent Directors Manish Chokhani and Ashik Kurien, Punit Goenka has written to the employees assuring them that it will be business as usual and requesting them to focus on work.

“As you must have noted, our 39th Annual General Meeting is lined up for tomorrow i.e 14th September 2021. There are certain developments pertaining to the Board composition. We have also disclosed, in the interest, of our shareholders, which will get covered across news media platforms.

I humbly request each one of you to remain focused on your work commitments and not let any speculations deter our service towards 1.3 billion viewers across the globe. It is ‘Business As Usual’ as always, and I assure you that there will be no impact on your day to day work, or the functioning of the company.

I am very proud of you, for your determination and passion; and most above, for your immense contribution towards ZEE 4.0.

I shall continue to see your support and faith, as we progress towards our set goals for the future,” wrote Goenka.

Invesco said in the letter, “We understand that the company (ZEEL) is required to seek approval from the Ministry of Information and Broadcasting (MIB) in connection with the appointment of the proposed independent directors. We request that the company submit an application with the MIB seeking approval for the appointment of the Proposed Independent Directors at the earliest. You are also requested to share a copy of the application for our records.”

The company has received letters from Chokhani and Kurien resigning from the position. 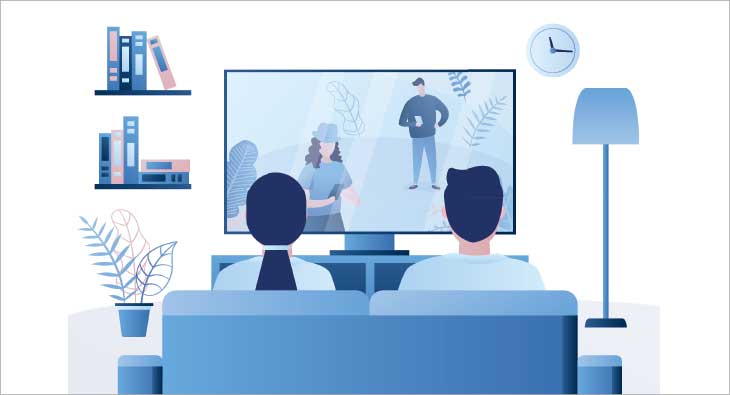