India can aim for double-digit growth in licensing and merchandising business in the coming year: Siddharth Jain

“The size of the licensing and merchandising industry is estimated at Rs 40 billion. Although we account for a mere 4 per cent of the global industry, the Indian market is evolving at a fast pace,” says Jain, MD, Turner International, South Asia

Turner International India has been appointed as master licensee by Warner Bros Consumer Products (WBCP) for India, Pakistan, Sri Lanka and Bangladesh. WBCP’s portfolio of consumer products will be represented by Cartoon Network and will include brands such as DC Comics super heroes such as Batman, Superman and The Flash, apart from Looney Tunes, Tom and Jerry, Scooby-Doo, Harry Potter and The Hobbit Trilogy.

Siddharth Jain, MD, South Asia, Turner International India estimates the licensing and merchandising industry in India to be at Rs 4,000 crore. While India might account for only 4 per cent of the global industry, Jain expects double-digit growth in the segment in the coming year. He also discusses the details of the global partnership with Warner Bros. on the television content front.

What is the market size for consumer products in India and how much is the growth estimate?

The size of the licensing and merchandising industry is estimated at Rs 40 billion. Although we account for a mere 4 per cent of the global industry, in our experience, the Indian market is evolving at a fast pace. Fueled by the recent e-commerce boom, we can easily aim for double digit growth in the character-led licensing and merchandising business in the coming year.

What is the size of the market and growth in other Asian markets such as Bangladesh, Pakistan and Sri Lanka, in the consumer products segment?

Licensing business is still in its infancy in the South Asia region and there is enough scope to scale up business. Although growth in terms of percentage is high, the base is still small. Sri Lanka and Bangladesh are the two most promising territories in South Asia. Sri Lanka is strong in consumer products and Pakistan is driven more by the promotional business.

What according to you needs to be done with regards to the licensing problem at an industry level to solve this issue?

It is very important that the licensing fraternity (both licensors and licensees) come together to deal with this menace beyond tactical solutions such as raids and legal cases. At the company level, we take strict action such as sending the infringing party a Cease and Desist Notice (after we have enough proof of wrong doing), to force them to respond and stop the activity within a stipulated timeframe, failing which we take the due legal recourse.

Will this exclusive partnership at the consumer products level be taken to further exclusive content deals on TV?

At a global level, Turner Broadcasting and Warner Bros recently announced that they are deepening their ongoing partnership with a global agreement that includes first-ever original content being developed exclusively for Boomerang with nearly 450 half-hours of programming from Warner Bros Animation. The content will premiere on all Boomerang channels worldwide and on some Cartoon Network channels internationally, along with potential crossover with Turner Broadcasting's Pogo and Toonami in Asia, and Boing and Cartoon Network in other territories.

The partnership also extends to the classic animation portfolio from the Hanna-Barbera, MGM and Warner Bros Animation collection. This is made up of a total of 3,500 titles including timeless favorites Tom and Jerry, Looney Tunes and Scooby-Doo!, programming that has multi-generational appeal and great co-viewership.

NTO 2.0: Why TRAI’s attempt at overregulation is bad for consumers
21 hours ago 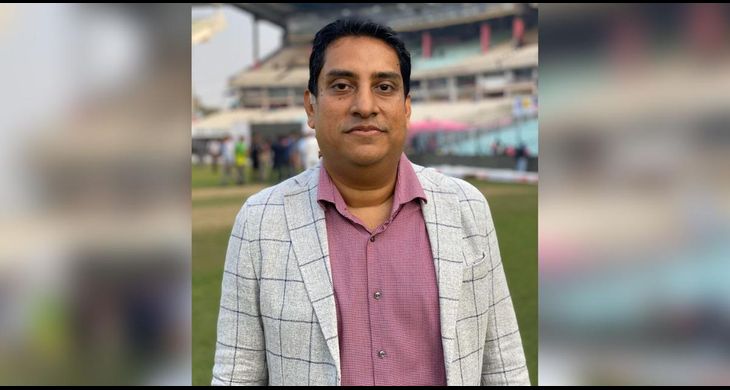