This is the third edition of the Hindi daily after Delhi NCR and Meerut. The group is planning to launch an Ahmedabad edition soon

National Duniya, the Hindi daily from EssBee Media, has expanded its reach to Rajasthan with the launch of its Jaipur edition last week. With a cover price of Rs 2-Rs 3, National Duniya’s Jaipur edition has a 16-page main edition, along with four-page supplements throughout the week. The paper has been launched with initial print run of around 1 lakh copies.

Talking to exchange4media about the Jaipur edition, Shailendra Bhadauria, Chairman and Managing Director, EssBee Media said, “Rajasthan has always been a priority for our group. We have formed a strong team which understands the state and its people well and is committed to serve the state in the most innovative ways.”

Sharing the objective behind the Jaipur launch, he said, “Expansion of National Duniya operations to Rajasthan is part of the group’s vision which got started this newspaper.”

The group has employed a 360-degree promotion strategy for the new edition. The paper is offering different supplements and an online edition, with an ad-edit ratio of 30:70.

Meanwhile, EssBee Media also has plans to launch the daily in other states. National Duniya is already present in Delhi NCR and Meerut, and according to sources, is slated to launch in Ahmedabad soon.

Publishers seek waiver of customs duty on newsprint
2 days ago 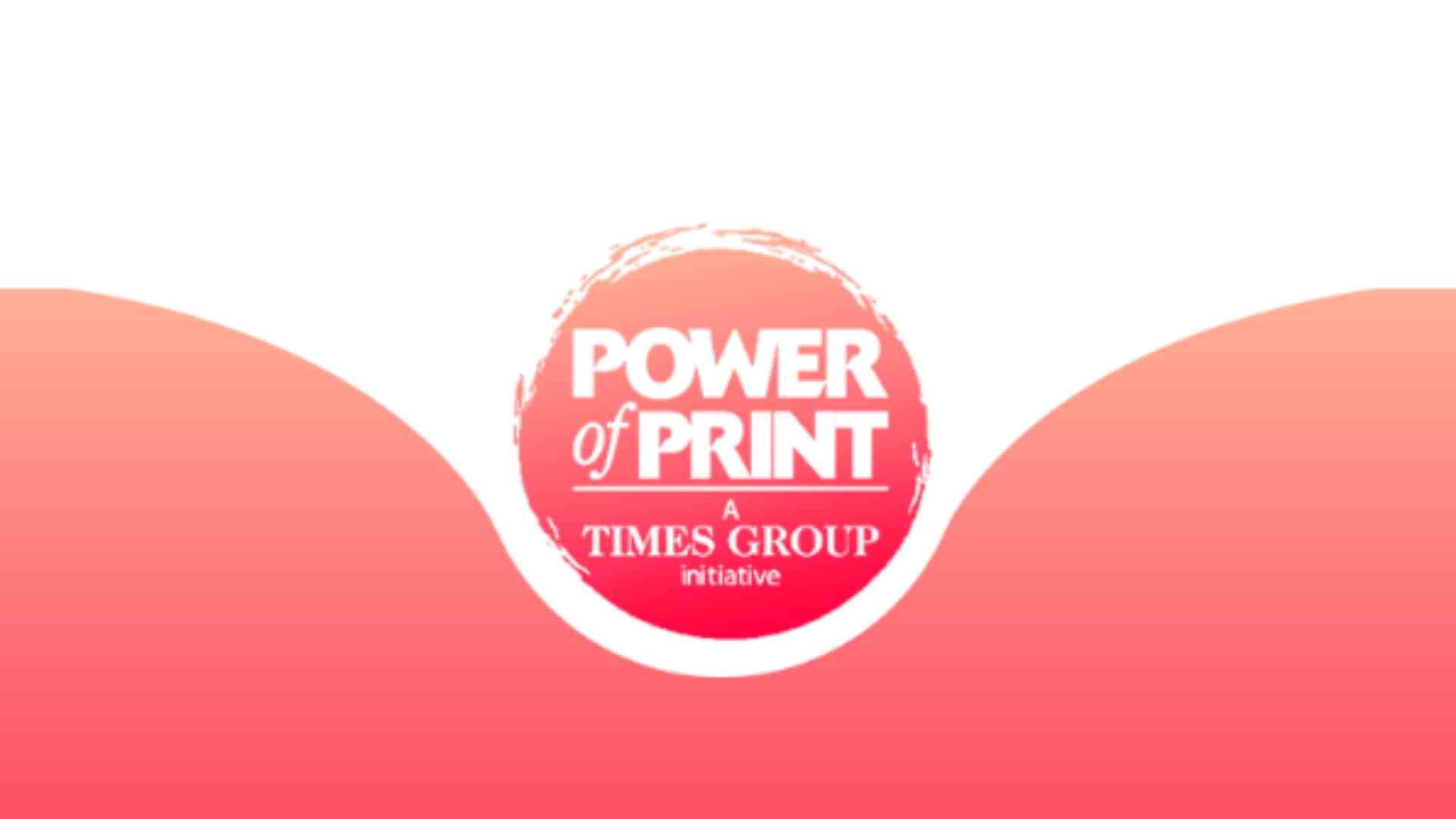