With the financial year coming to a close, HT Media has roped in Prabhakar Singh to bolster the company’s digital revenues. Confirming the development to exchange4media, a top source at HT Media mentioned that Singh has joined as Revenue Head for HT Digital Content. In his new role, he will be reporting to Sanjay Trehan, who is the Business Head of Digital Content & Syndication at HT Media. Trehan, in turn, reports to HT Digital Streams’ CEO Shantanu Bhanja.

This will be Singh’s second innings at the over 90-year-old legacy media organisation. Earlier, he was heading the sales division for HT’s mobile and online business for a period of almost four years from April 2008 to February 2012. Singh’s last assignment was as the Chief Revenue Officer of India.com, a joint venture between US-based Penske Media Corporation (PMC) and Zee Entertainment Enterprises Limited (ZEEL).

Having a professional experience of nearly two decades, Singh has also been earlier associated with media brands such as Times Internet and The Indian Express. After investing heavily into the creation of an integrated newsroom in the national capital, HT Media is now focussed on leveraging its print positioning to strengthen its digital operations.

Keeping an eye on its digital-future, HT has experimented with new forms of storytelling premised around increasing consumer interactivity through the integration of data and coding. However, the editorial aggressiveness which has been exhibited in terms of going digital is yet to deliver profitability. The company has projected losses in the range of Rs 35 crore to Rs 38 crore from its digital operations at the end of FY 17. As of December 31, 2016, the segment wise revenues over a period of nine months for digital and multimedia content management at HT Media stood at Rs 112.48 crore and Rs 149.89 crore, respectively.

While digital revenues are inclusive of the advertising money generated from HT’s multiple news websites and Shine.com, the segment reported as multimedia content management is basically into operating the various news portals and lending content to other segments. It charges relevant content sourcing fee for the same. 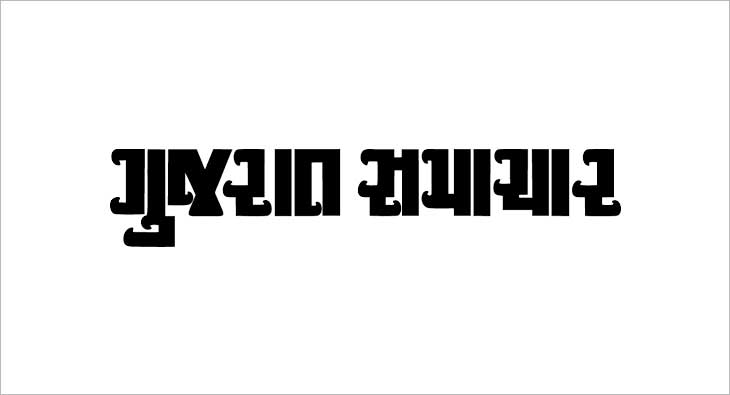