The ‘The Big Premiere’ campaign, aimed at film makers, performers, and DIY professionals, has reached over 3.5 million artists digitally and activated 100 creative colleges across India

Talenthouse, in collaboration with Chillx, has launched the first-ever nationwide creatively crowdsourced film campaign that offers 'A Big Premiere' to aspiring and established artists. The campaign, which started on October 10, 2016, has successfully reached out to over 3.5 million artists digitally and activated 100 creative colleges across India.

As part of this, artists will get a once-in-a-lifetime opportunity to showcase their short film on the new Chillx app, to a potential audience exceeding 10 million viewers. Endorsed by celebrities like Ajay Devgan, Vikas Bahl, and Radhika Apte, the campaign extended an open creative invitation to film makers, performers, and DIY professionals to submit their short film.

Talking about the success of their creative invite for Chillx, Arun Mehra, CEO Talenthouse India, said, “Short format video content is seeing high traction and is only slated to grow in scale over the next few years. And this is a huge opportunity for artists across India to make short format video content and become digital stars. We are glad that we could reach out to so many artists and help them showcase some of their most outstanding work.”

Vijay Singh, CEO, FunOnGo Media and Entertainment that owns the Chillx app, echoes the same sentiment. He says “We are delighted to partner with Talenthouse for their sizable presence in the creative space. Chillx is an entertainment platform reaching out to more than a crore people and I am happy to have content coming in from the bright young talent of India.”

Second round of layoffs at BCCL?
18 hours ago

e4m TV First: Experts to discuss 'TV for Brands' as the most trusted & effective medium
18 hours ago 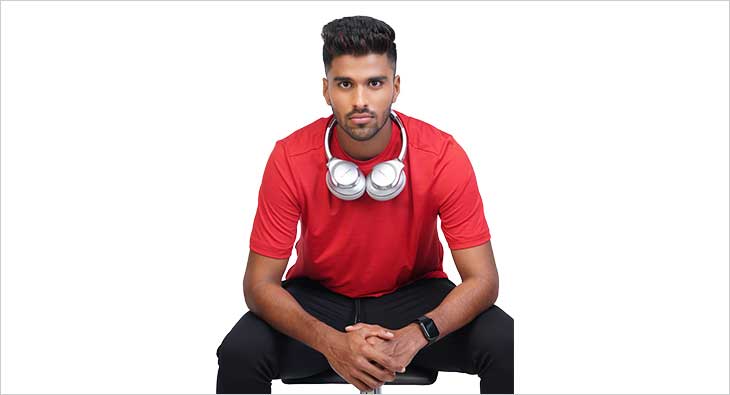