Bollywood megastar Shah Rukh Khan is taking Dubai to the world once again in a dramatically unexpected adventure-series, unlike any other part of the multi-global award-winning campaign #BeMyGuest that launched on 25th February across social media and online platforms. #BeMyGuest by Dubai’s Department of Tourism and Commerce Marketing (Dubai Tourism) adopts a revolutionary new style in its approach to providing audiences even more compelling reasons to visit and revisit Dubai with friends and family from across the globe.

Filming in Dubai for the latest sequel of the promotional campaign, ‘King Khan’, as he is popularly known, who is a lover of the city and a frequent visitor, finds himself on a surprising treasure hunt across the city, discovering ‘must-see’ attractions that showcase the diversity of Dubai’s destination offering even he’s never experienced. Throughout the campaign Shah Rukh lives his Indiana Jones moments, reaching out to his fans across the world, seeking their help in solving clues, and inviting them to find what other fantastic experience awaits them, only in Dubai. Each episode of the mystery – fantasy-entertainment laden series ladders on to a dramatic culmination in Episode 6 – an absolute ‘not-to-be-missed’ grand finale – by the superstar’s own admission. 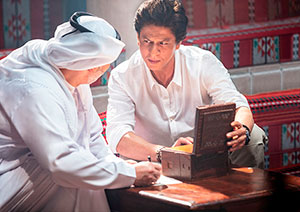 Commenting on the film, Issam Kazim, CEO, Dubai Corporation for Tourism and Commerce Marketing (DCTCM) said: “To us, Shah Rukh Khan is more than a Bollywood icon; He is a much-loved Dubai veteran, with a long-standing connection to the city and our people. So who better to take on an unexpected and delightful new journey showing him facets he’s never seen before – and as such inviting all his fans to live his journey as ‘his guest’ in his second home. Following the success of the previous two editions of #BeMyGuest, we are delighted to partner with him once again on a completely different, yet predictably unmatched performance, in this latest narrative. This 3rd sequel film series captures both Shah Rukh Khan’s genuine enthusiasm for Dubai as he discovers many of the emirate’s ‘must-visit’ attractions, but also actively interacts with viewers, as we bring it all together in our finale, aiming to keep audiences excited and eager to visit Dubai themselves.”

Known to be his ‘home away from home’, the film captures the actor’s natural bond and dynamic relationship with Dubai and its multicultural society. Fans are able to watch the megastar enjoying a range of experiences (for everyone – from couples to kids, to families and friends) as he hunts for clues around the city with help from residents and his fans, taking him to key attractions and destinations including IMG Worlds of Adventure, City Walk, Souk Madinat Jumeirah, Al Fahidi and also to the spectacular show – La Perle by Dragone at Al Habtoor City. 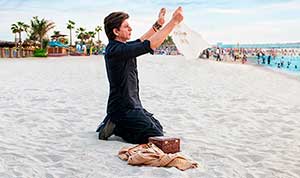 Playing a pivotal role in positively advocating for the emirate, Shah Rukh Khan said: “I have been travelling regularly to this wonderful city for years and each time I visit, I’m just amazed by so much that’s new, exciting and the best-of-its-kind in the world. But beyond the fresh and exciting things to explore, what I find truly memorable is the soul of the city – its people and hospitality – that make every visit even more remarkable. Dubai is a truly fantastic destination with so much to discover, whether it’s family entertainment, culture, adventure, or food, and the superlative service that makes it the must-visit destination for everyone.”

Since its launch in December 2016, #BeMyGuest has seen strong engagement across social media with the sequel, which was made in 2017, receiving over 100 million views worldwide. The film has also won international awards including the Grand Prix at the International Tourism Film Festival, ‘Tourfilm Riga’ held in Latvia and the Diamond Award at ITB Berlin’s ‘Golden City Gate’ tourism awards. 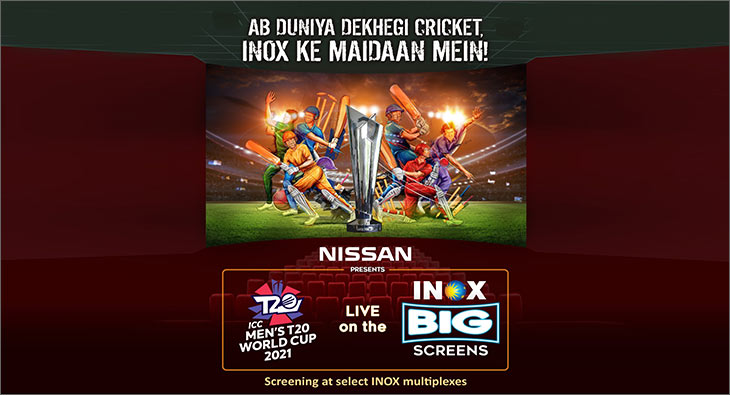