As as language brings the world closer, geographies and cultures are all merging into one big unified form, the one-size-fits-all approach is done, dusted and buried. Increasingly, brands are now trying to reach out to customers in culturally nuanced ways, and adopting dialect marketing seems the most practical approach to make it happen. Speaking of India, from English and Hindi to vernacular, the shift has never been so drastic as it is now. 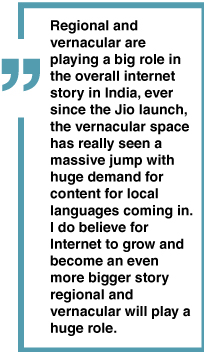 The rise of dialect marketing has redefined the way we look at customers today. According to Gopa Kumar, Executive Vice President, Isobar India, the growth of vernacular has witnessed steep rise with the coming of disruptive technology.
“Regional and vernacular are playing a big role in the overall internet story in India, ever since the Jio launch, the vernacular space has really seen a massive jump with huge demand for content for local languages coming in. I do believe for Internet to grow and become an even more bigger story regional and vernacular will play a huge role. Look at China where the majority of the engagement and web space is ruled by local players and local language. In India we have been waiting for this for long, but now we are seeing these changes for real." he said.

For Hina Mittal Nayyar, Co-Founder and CEO, ProfiliAd, with 500 plus dialects spoken in the country, the rise of dialect marketing was long due. “In the present scenario, most of the brands are opting for vernacular advertising to get in touch with their target audience. They have realised that close to 60% of the urban population access content in regional languages as compared to English. Future trends will see content marketing evolving into dialect marketing ensuring better penetration and performance. With technology advancing by leaps and bounds, it has defined the way local language reaches the public. Hence the switch to regional languages will usher in an era where there will be more internet consumption, greater growth, more literacy, better health and greater economic boost for the country," she said.

We know that India is a country with extensive diversity and the hold of the regional languages on the general public is strong, especially when only 76% of the population is literate and in that only 5-10 % communicates in English. The mushrooming of regional media and consumption of regional content on a large scale is a big indicator of that trend.

“Since we are a country where only 5% speak and understand English, to market at scale, language plays a key role. Use of the right language can mean creating an extremely personalised experience for the viewer. How much ever may the English first urban genY cringe with the mention of Dhinchak Pooja, it’s the local dialect that made the video go viral. Increasingly, we have seen brands looking to identify influencers and how they perform in regional languages," said Pranay Swarup - CEO & Founder, Chtrbox 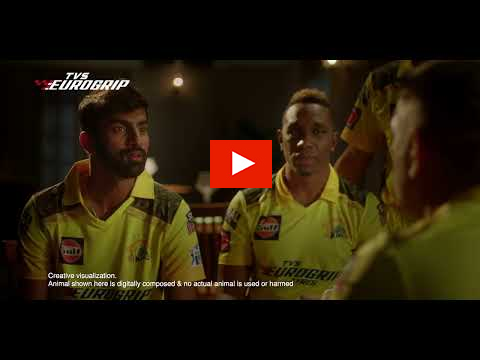