Radio Mantra 91.9 FM, the radio arm of media conglomerate Jagran Group, will now be a part of illustrious Limca Book of Records 2015.

The recognition comes for a campaign by a radio station where five countries from four different continents came together on Independence Day to salute the soldiers of the nation. Radio Mantra collaborated with Radio Stations catering to Indian community in USA, New Zealand, Australia & United Arab Emirates and simulcast 10 hour of exclusive radio programming.
The campaign named 'Shukriya Soldier' was specially created for Independence Day celebrations & co hosted by iconic Milkha Singh. Bollywood superstars like Shah Rukh Khan, Deepika Padukone & other artists paid their tribute to the soldiers and contributed to this campaign in their own style.

Radio Mantra wanted to bring together listeners, celebrities, artists and Indians living in India & abroad on one platform to thank the soldiers who risk their lives to guard the freedom which we celebrate.

Radio Mantra 91.9FM, the Radio station positioned to appeal to the sensibilities of the young and expressive Indians saw massive listener participation from U.P, Haryana, Jharkhand & Punjab. Sharing his insights, Alii Zaheer, National Programming Head, Radio Mantra 91.9 FM said, “Listeners centricity has been the core for Radio Mantra. I'm happy that we could deliver some real good content for the listeners across the globe. At Radio Mantra, we believe in continuous innovation in programming to keep it fresh all the time We received tremendous responses on air and appreciation from our listeners on Social Media. This activity has definitely got the listeners closer to us.”

Axis My India CMD Pradeep Gupta launches new book ‘How India Votes: And What It Means’
2 days ago

G Dhananjayan to head Tamil content for SonyLIV
14 minutes ago 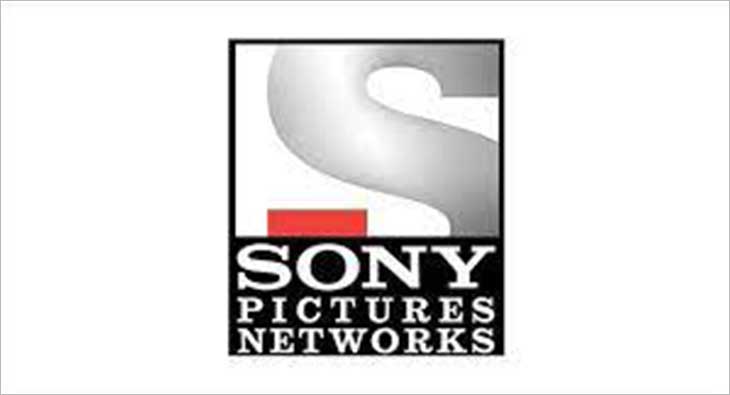 industry-briefing Axis My India CMD Pradeep Gupta launches new book ‘How India Votes: And What It Means’
2 days ago