The 2 day event was a mesmerising experience for over 5000 people who screamed the names of their favourite players and celebrated their winning moments.

The residents of Calicut city were spectators to a very different football experience, National Championship of Futsal conducted by popular radio station Club FM 104.8. This was Kerala’s first ever National Futsal Championship at Calicut Indoor stadium. Renowned footballer Sandhesh Jhingan was the brand ambassador of the championship which was organised with the Kozhikode District Sports Council and Universal Soccer Academy.

The national Championship trophy was lifted by One Six Calicut under the senior futsal team category, under 12 was won by Orange FA. Zaman and Shinan were adjudged ‘Man of the Tournament’ in senior and under 12 categories respectively. 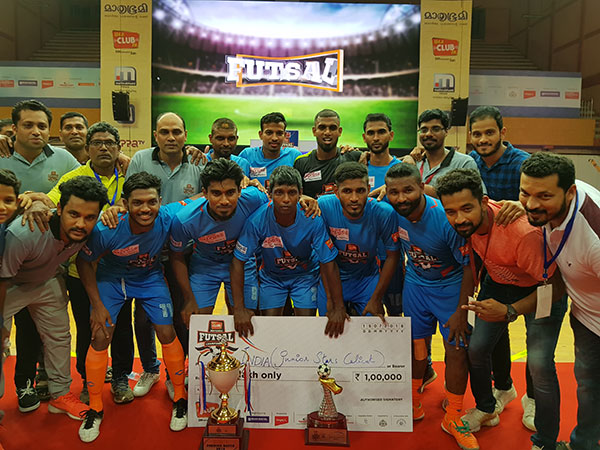 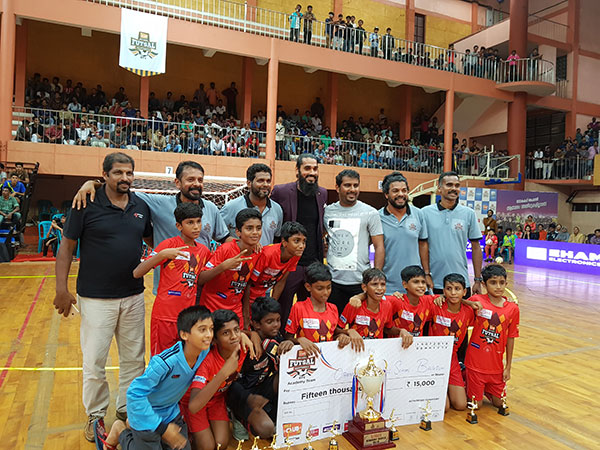 The 2 day event was a mesmerising experience for over 5000 people who screamed the names of their favourite players and celebrated their winning moments.

Speaking on this occasion, Mayura Shreyams Kumar, Program Head, Club FM Calicut said “It has been an amazing experience overall, football has a huge, fervent following in Kerala where love for the sport is passed on from one generation to the next. I’m glad that we could provide a platform for our little champions to showcase their skills and of course our premier players as well".

Recap: The Week That Was
14 hours ago