While we debate the effect the just-concluded assembly elections would have on the Narendra Modi government, the fact is that its report card is best seen through the prism of these institutions

Pioneering sociologist Max Weber had outlined three forms of authority – traditional, charismatic, and rational-legal. The fact that a child listens to her parent shows traditional authority in the family. In another context, the way the RSS chief is revered in the Hindu organisation is a manifestation of traditional authority.

Rational-legal authority is wielded by institutions. It’s institutions that define a Republic and a modern democracy.

While we debate the effect the just-concluded assembly elections would have on the Narendra Modi government, the fact is that its report card is best seen through the prism of these institutions.

Let’s look at the Election Commission of India.

The opposition routinely charges the EC with working at the government’s behest. Most of the time, it’s just that – rhetoric. The Election Commissioners in recent memory, with exceptions like Navin Chawla, have worked with utmost fairness and integrity and this has only added to the sheen of the EC. In the recent past, however, there was once instance, when the Chief Election Commissioner (incidentally, from the Gujarat cadre) bypassed the Legal Advisor to the EC, and sought to disqualify AAP MLAs in a particular case. The EC ultimately had to retrace its steps (under pressure from the judiciary) but the damage was done.

In recent memory, there have also been instances where the EC has been accused of accommodating the PM’s wish-list, at the cost of democratic principles.

Otherwise, however, this institution has been exemplary in its conduct, and to further strengthen it, one could explore what L K Advani has in the past said – form a collegium of the Prime Minister, the Leader of the Opposition, the Supreme Court Chief Justice, to appoint new Election Commissioners (and do away with the present practice of appointments).

The Supreme Court is the most-valued institution of the land. We, however, know pretty well what led to the much-talked about Press conference by four senior Supreme Court Justices. One of them is the Chief Justice today, and one only hopes there is less controversy and more action, in accordance with the Constitution and the division of powers envisaged by it.

This brings us to the RBI. The recent resignation by Urjit Patel and appointment of BJP favourite Shaktikanta Das as the RBI governor has put the spotlight back on this institution. When Patel was appointed, he was referred to as a Modi confidant.

When he left, he was feted for “going down fighting for the institutional independence of the institution”. All this while, the Opposition and the commentariat accused the Modi government of encroaching upon the autonomy of the RBI for its political project.

Das, however, would be watched for every single move he makes – as the government renews the attempts to have its way by making the RBI fall in line. The harder Das resists, the more robust would be the Modi government report card.

(Suman K Jha is the Deputy Editor with BW Businessworld)

As the PM turns a year older, brand Modi gets bigger
17-September-2019 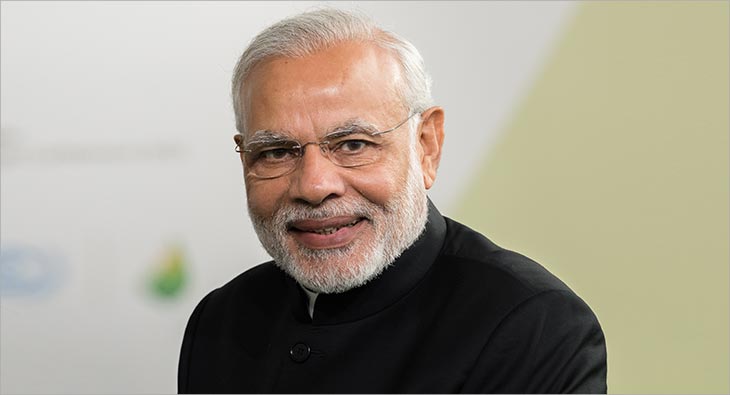 features As the PM turns a year older, brand Modi gets bigger
17-September-2019