Rodrigo had been the MD for Danone India since 2016. He has now been given the post of General Manager, Australia and New Zealand

Rodrigo Lima, Managing Director (MD) of  Danone India, has moved to Australia in a new role after a four-year stint in the country. He has been given the position of General Manager, Australia and New Zealand. Himanshu Bakshi has been appointed interim MD for India.

Confirming the development, the company in an email, said, “Himanshu Bakshi has been appointed interim MD for Danone India with effect from September 1, 2018.”

Bakshi earlier held the post of Director-Marketing at Danone India. He has been a part of the India management team since 2013.

Rodrigo had been the MD for Danone India since 2016 and was responsible for the company’s operations in the country, including early life nutrition, advanced medical nutrition and dairy businesses.

Prior to joining Danone, Rodrigo worked in the pharma industry and has built many blockbuster brands in different regions of the world such as North America, Latin America and Europe. He started his career in the finance vertical, but later on moved to marketing, sales and general management. 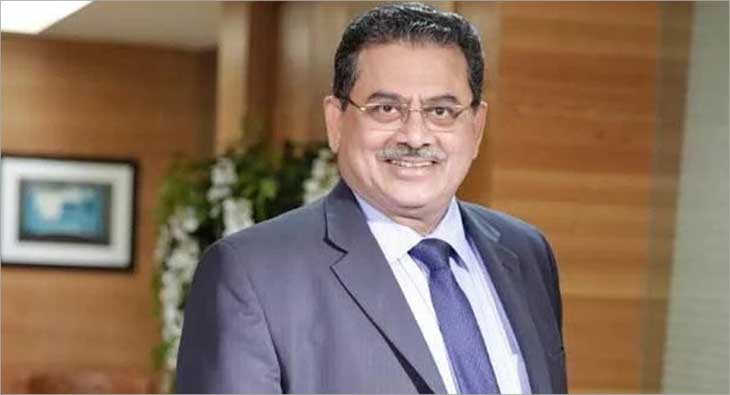