This is Awasthi's second stint with the organisation. He joins in from Aaj Tak, where he was Deputy Editor - Political

Zee Media Corporation has announced the appointment of Sumit Awasthi as Resident Editor.

Awasthi joins Zee Media after a gap of 14 years, during which he had been with Aaj Tak and IBN7. In his last assignment at Aaj Tak, he was Deputy Editor (Political) and a primetime anchor (‘Dastak’). In addition, he was also reporting on major assignments.

Commenting on Awasthi’s appointment, Alok Agrawal, CEO, Zee Media Corporation said, “We were looking for a seasoned hand in the political reportage spectrum and with Sumit on board, we are sure that Zee Media will gain with his experience.”

On joining Zee Media, Awasthi said, “14 years back, I had started my career at Zee Media and this will be my second stint here. Zee Media is the place where I started my journalism career as a reporter and then as an anchor.”

Awasthi’s major forte has been political assignments, but he has also extensively worked on cricket and international politics.

Sudhir Chaudhury, Editor, Zee Media Corporation added here, “We at Zee Media are readying ourselves for major reporting during the Assembly Elections in Delhi, MP, Chhattisgarh, Manipur and Rajasthan in 2013 and the General Elections in 2014. Having Sumit on board will add to our political reporting acumen and Zee Media Corp is happy to welcome him.” 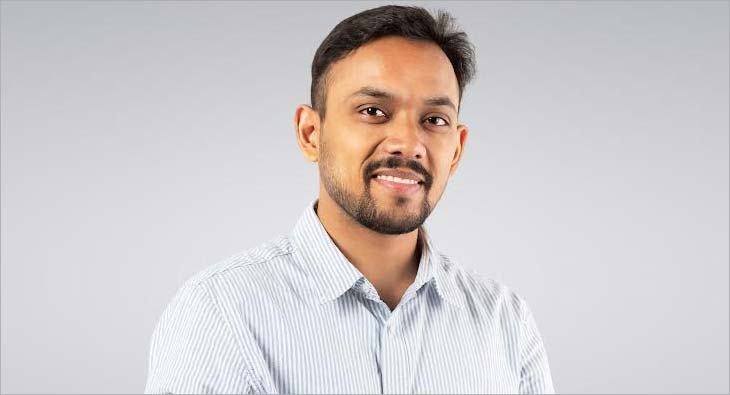