Hiremath was responsible for setting up the Digital and New Media business for Viacom18, TV18 and ETV channels at IndiaCast Media Distribution

Sanjev Hiremath has put in his paper as EVP at IndiaCast Media Distribution, a joint venture between Viacom18 and TV18. He was responsible for setting up the Digital and New Media business for Viacom18, TV18 and ETV channels.

Announcing Hiremath’s departure, Anuj Gandhi, Group CEO, IndiaCast said, “Sanjev has admirably led our New Media and Digital business over the last year or so and has put us on a path of high growth trajectory. Sanjev is an old friend and colleague and we will miss his expertise and knowledge in the cable and satellite industry.”

Sharing his experience, Hiremath said, “It’s been a fantastic 18 years (in MTV India, Viacom18 and IndiaCast), launching television brands and building businesses. From roof top dishes to set top boxes and recently, with the evolution of both technologies and changing consumer viewing to build a business in the new media space on internet enabled devices, it has been a privilege to be a part of this industry.”

Hiremath, a veteran who has been closely associated with the cable & satellite industry, joined MTV Networks as Head of Network Development for India & South Asia, when it was launched in India in 1996. He was instrumental in the successful launch and distribution of several channels, including MTV, Nickelodeon and VH1. Post the joint venture between Viacom and Network18, he oversaw the launch of Colors, Comedy Central and Sonic.

Nielsen names Robert Gilby as President for APAC
3 days ago 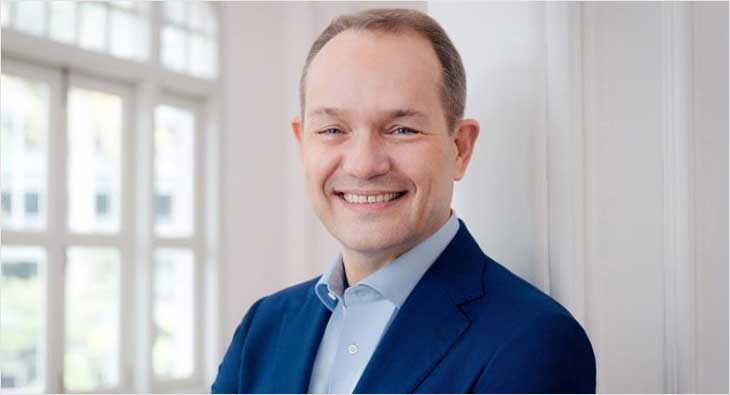